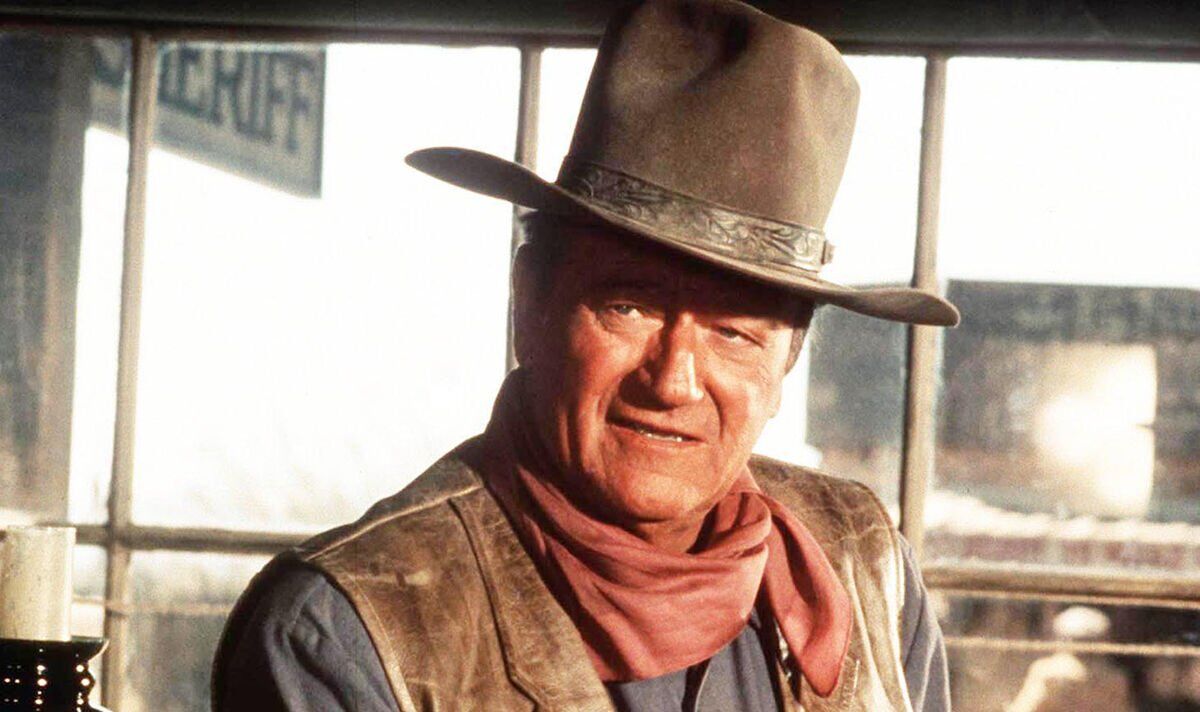 During filming on Chisum, John introduced Duke to patriotic poetry, which greatly moved Wayne who was a very vocal and proud American.

Having not served in World War II but stayed in Hollywood to make movies, Duke always felt the guilt of this on his shoulders and went out of his way to promote and support the US military throughout his life, especially when playing soldiers on the big screen.

Tucker noticed just how emotional his co-star would become at hearing such verses and suggested that he and John should collaborate on recording some poetry together. As a result, the pair made the 1973 album America, Why I Love Her together, which became a Grammy-nominated spoken-world record.