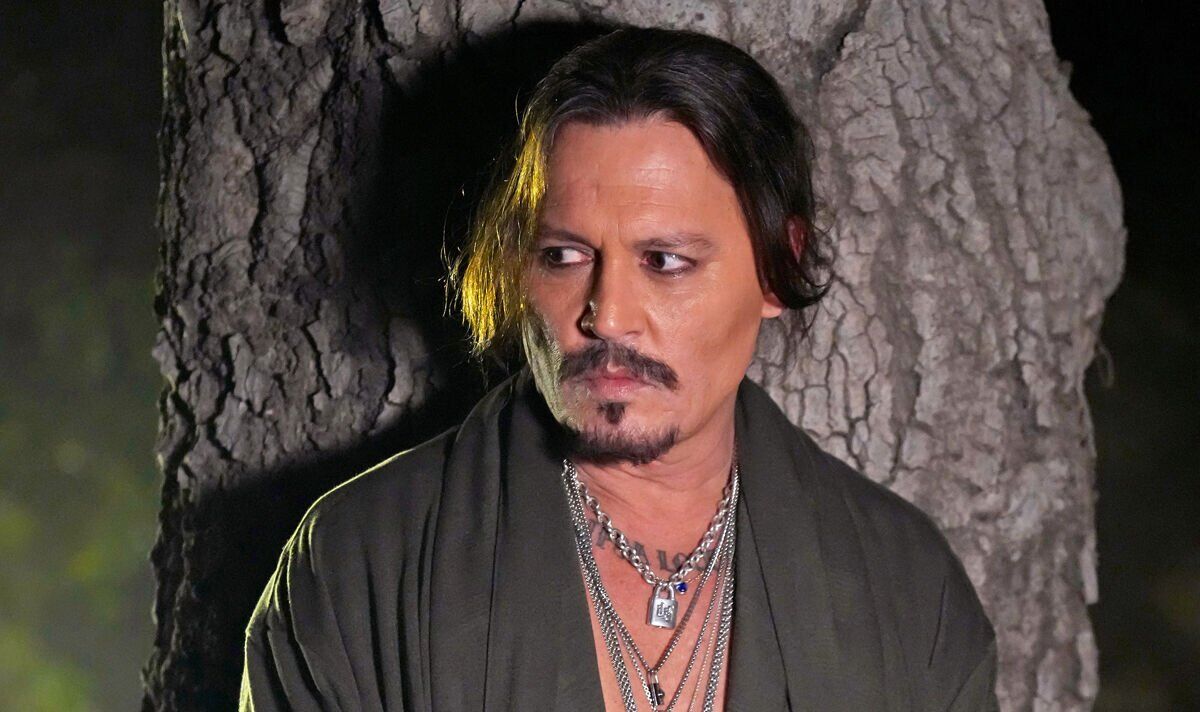 Earlier this week, a new report was released regarding the future of the Pirates of the Caribbean franchise, and how it would reintroduce its biggest star. Johnny Depp played Captain Jack Sparrow through five films before he was fired by Disney in 2018. Since then, his fans have been yearning for his comeback. And on Wednesday, it seemed as if those hopes were finally coming true.

The report claimed that Depp would be returning as the swashbuckler early next year on a new Pirates of the Caribbean film titled “A Day At The Sea”. This report’s source said: “Johnny is set to return as Captain Jack Sparrow and is scheduled to start filming at the beginning of February at a top-secret location in the UK. Everything is in the early stages and there is still no director attached to the project, which is being called A Day At The Sea.”

The report added that Depp was expected to do a “test shoot” in early February 2023, before production fully began (Via The Sun).

While this news was intensely exciting for both Depp fans and Pirates of the Caribbean fans alike, fans quickly had the wind taken from their sails.

A follow-up report from the Mail has since been released with an update on the story. And it wasn’t good news for Disney fans.

The second report claimed a source “confirmed that the information was false”. And with that, hopes of Depp’s 2023 Pirates of the Caribbean 2023 comeback were destroyed.

Fans cannot be entirely surprised by this update, considering over the summer Depp made his thoughts about returning to the series very clear while he was in court.

At the time, he was battling his ex-wife, Amber Heard, in a defamation and libel lawsuit over an op-ed she wrote for The Washington Post. Depp believed the article alleged he had been abusive during their marriage. The American actor alleged this was the beginning of the end of his Disney career, as he was dropped from the adventure series shortly thereafter.

During the long court battle, he was quizzed over how he would react to being asked to return to the Pirates of the Caribbean series.

Heard’s legal team asked Depp if he would ever come back. They inquired: “If Disney came to you with $300 million dollars and a million alpacas, nothing on this earth would get you to go back and work with Disney on a Pirates Of The Caribbean film, is that correct?” He replied: “That is true.”

Depp was later awarded $10 million in compensatory damages and $5 million in punitive damages, but the latter amount was was later reduced to $350,000 to uphold the state of Virginia’s damages cap.

Since then, rumours hit that the Pirates of the Caribbean series was going to be rebooted with a new female hero at the wheel. Margot Robbie later confirmed she would be the protagonist of this series, and noted that it would include a lot of “girl power”. The Harley Quinn actor also confirmed Birds of Prey scribe Christina Hodson would be writing the movie.

However, in recent weeks, Robbie confirmed plans for this movie had come to an end.

Pirates of the Caribbean 6 was confirmed to be “dead” by Robbie earlier this month.

She said: “We had an idea and we were developing it for a while, ages ago, to have more of a female-led – not totally female-led, but just a different kind of story – which we thought would’ve been really cool.” (Via Vanity Fair)

While referencing Disney, she added: “I guess they don’t want to do it.”

The Pirates of the Caribbean films are available on Disney Plus now.