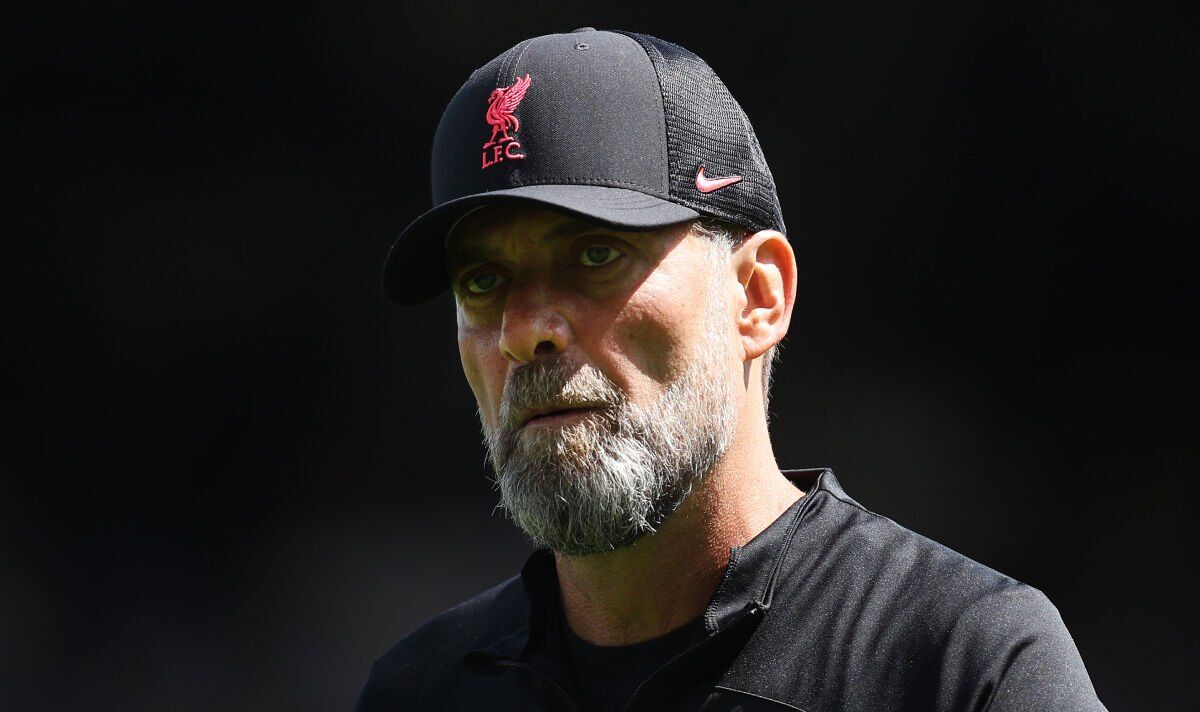 Liverpool boss Jurgen Klopp has called out his players and questioned their attitude in the first half of their opening match of the season after they were held to a 2-2 draw by Premier League new boys Fulham on Saturday. The Reds had to come from behind on two occasions to salvage a point after Aleksandar Mitrovic struck twice for the west Londoners. Summer signing Darwin Nunez came off the bench to score Liverpool’s first goal before the Uruguayan set up Mohamed Salah for a second leveller late on.

“The best thing about the game is the result actually,” Klopp said after the match. “We got a point from a really bad game from my side. It’s a question now, how can that happen? I said already to my colleagues, the attitude was not right in the beginning. Then we wanted to fight back but you don’t fight it easy anymore, the pitch was dry, stuff like this. We played into their cards.

“Most of the time when we found direction and ended up in front of their goal, we probably had the bigger chances even when we were 1-0 down, crossbar, all these kind of things. The result is fine, I don’t think we deserved more than that, but the performance is massively improvable.”

Liverpool looked out of sorts for much of Saturday’s encounter and they went behind after Mitrovic, who scored 43 goals for Fulham in the Championship last season, headed his side into the lead just after the half-hour mark as he rose to meet Kenny Tete’s delicious cross.

“You cannot always hug the boys,” Klopp continued. “We do that usually when they deserve it. First half, we started the game in a specific way which was the complete opposite to how we wanted to start. We didn’t find direction, passed the ball around against their 4-4-2 in defending and couldn’t really break the lines.

“It was a clear message before the game, there’s where you have to take the risk. Each challenge they won is a very positive thing for them, each chance, each shot on target – massive. We miss a chance, it’s a negative thing. We never had the momentum. Yeah, we could’ve won the game because we had the bigger chances but that would’ve been a bit too much today. This result was not about the ref or whatever.”