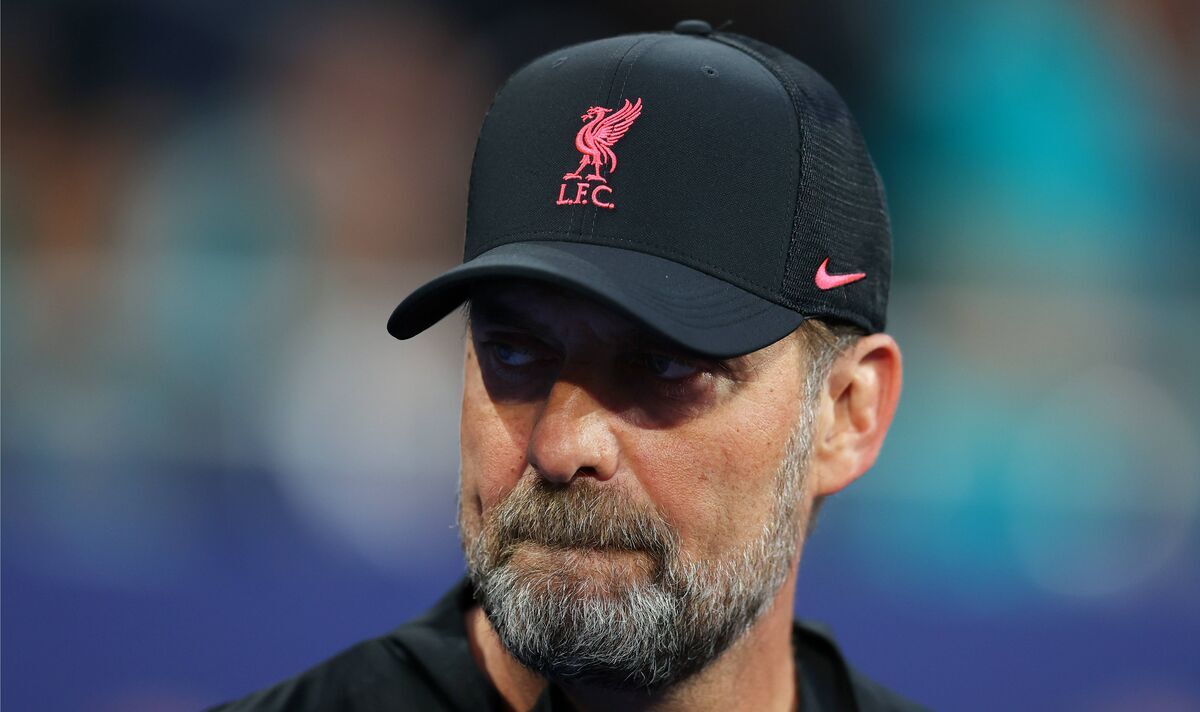 Gini Wijnaldum has been linked with a shock return to Liverpool after a disastrous season at Paris Saint-Germain. The former Reds midfielder is expected to leave the Ligue 1 champions after failing to impress under Mauricio Pochettino.

The Netherlands international opted to leave Anfield as a free agent last summer following five successful seasons on Merseyside. Jurgen Klopp had nothing but praise for the departing star as the midfielder captained the Reds as they secured Champions League qualification in his final appearance.

The Liverpool boss said: “I will miss the player he is like crazy, highest-quality ability, one of the smartest players I have ever had the privilege to coach. His contribution was off the scale, a manager’s dream.”

Wijnaldum decided to sign a three-year deal in the French capital, but it is safe to say the move has not gone as planned. The midfielder struggled for consistent game-time and was named ‘Ligue 1 Flop Signing of the Year’ by Get French Football News, having made just 22 league starts.

However, Wijnaldum’s exit and the imminent departure of Sadio Mane represents a changing of the guard at Anfield. Klopp has extended his deal until 2026, and ahead of the Champions League final spoke of his excitement at bringing through the ‘next generation’.

Liverpool have committed to a potential club-record deal to bring in Darwin Nunez, with the 22-year-old enjoying a breakout season at Benfica. Fabio Carvalho and Calvin Ramsay have both been signed with the future in mind, but are expected to compete for first-team places this season.

Harvey Elliott and Curtis Jones will likely both enjoy increased game-time this season as Klopp faces a midfield rebuild next summer, with Naby Keita, James Milner and Alex Oxlade-Chamberlain all out of contract. Wijnaldum could inadvertently stunt the development of the two prospects, and the Liverpool boss already has eight first-team options at his disposal.

The recent link does not take into account Wijnaldum’s incendiary comments as he left Anfield, as the former Newcastle United star took a swipe at a section of the club’s support. As contract negotiations dragged on, the midfielder felt like he was unfairly made a scapegoat for the team’s struggles.

He told the Telegraph: “The media didn’t help. There was a story that Liverpool made an offer, I didn’t accept because I wanted more money and the fans made it like: ‘OK, he didn’t get the offer, so he doesn’t try his best to win games’.

“Then the results were not really good and everything looked like it was against me. Some moments, it was like: ‘Wow, me again?’.”

Wijnaldum’s potential return to Liverpool on loan for a season makes sense at first glance. However, the Reds would be best served moving on from Klopp’s former favourite to plan for the club’s ‘next generation’.