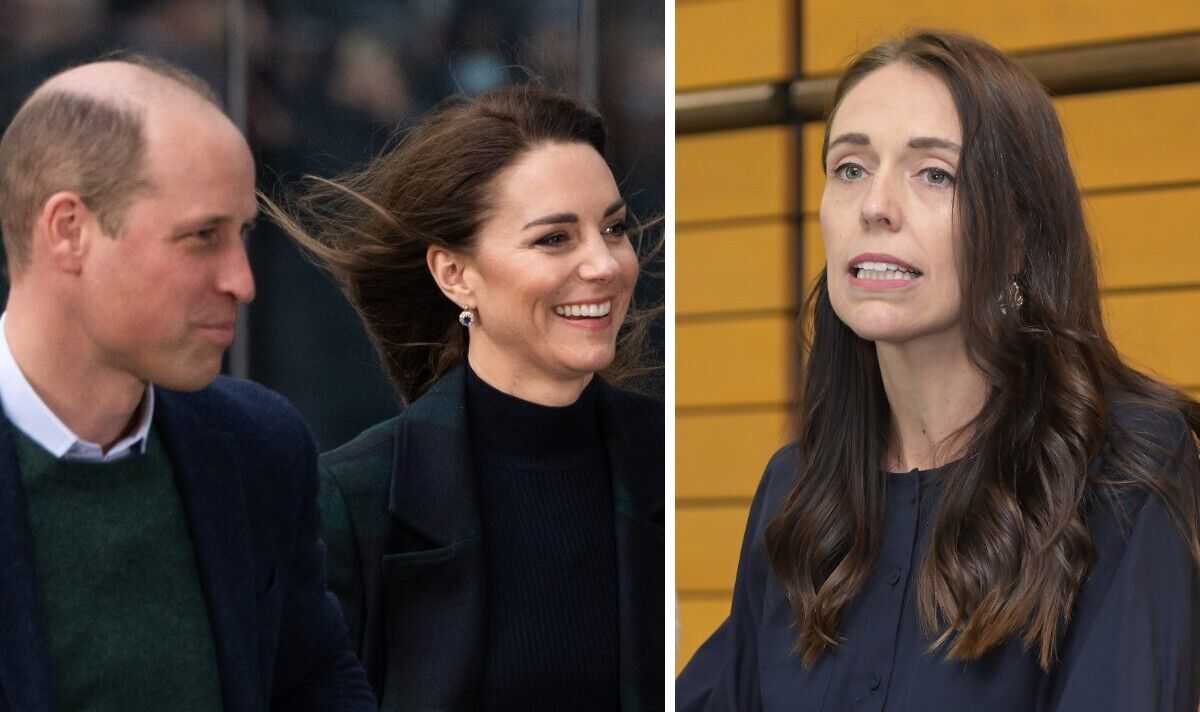 Prince William and Kate took to Twitter to express their gratitude to the former leader of New Zealand. In their social media post, the couple wrote: “Thank you [Jacinda] for your friendship, leadership and support over the years, not least at the time of my grandmother’s death.”

Speaking after her attendance, she said that it was a “deeply humbling experience”.

She said: “To see them doing so with such patience and in such a quiet and reverent way was very humbling to see.

“Each of these activities today has reminded me of just the sincerity in which everyone is grieving here in the UK, but also of what a historic occasion it is, that we are a part of as well.”

Joining her to pay a silent tribute was Governor-General Cindy Kiro and her partner Clarke Gayford.

READ MORE: Emotional Zara Tindall sheds a tear as she opens up in candid chat with husband Mike

The Royal Family mourned the death of the late monarch following her death on September 8, 2022.

The 96-year-old passed away at Balmoral in Scotland, with members of the family travelling throughout the day to be by her bedside.

In December, three months after her death, a royal author revealed that the late Queen had cancer when she died.

Gyles Brandeth claimed in his book, Elizabeth: An Intimate Portrait, that Her Majesty had been suffering from myeloma.

The Royal Family celebrated their first festive season without the late Queen last month, and the first with Charles as King.