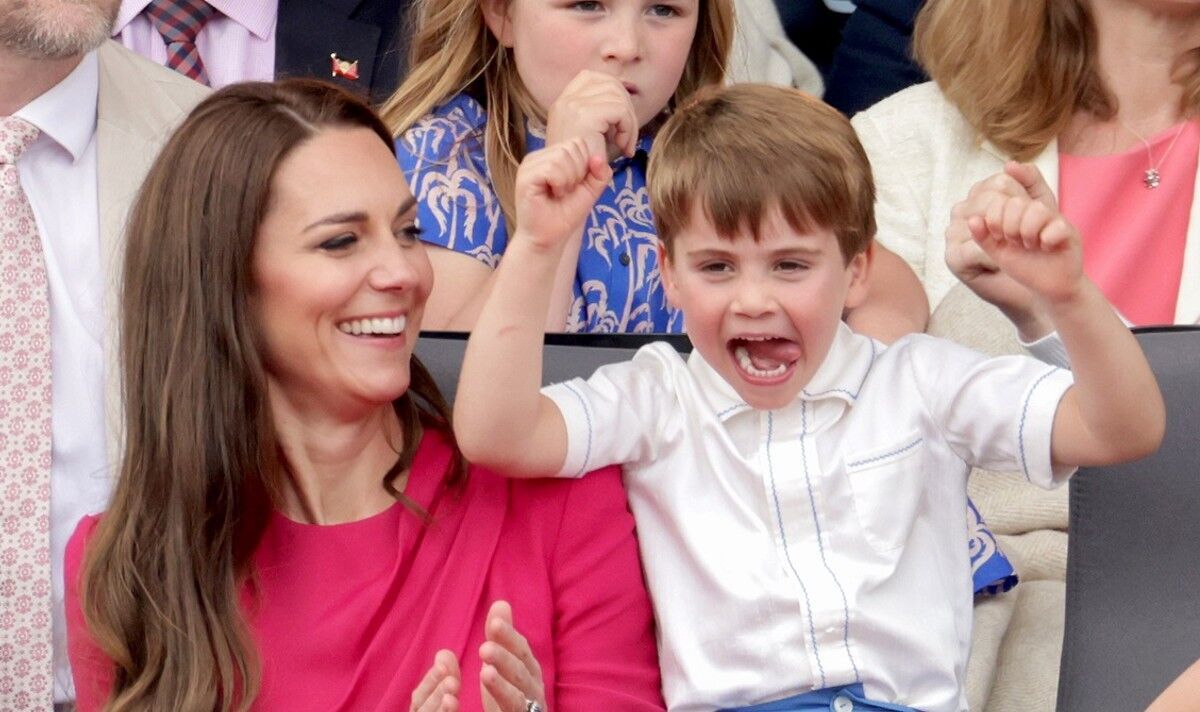 However, all three children are understood to be into tennis.

In 2019, an insider told HELLO that the Cambridge children love visiting Hurlingham Club in Fulham, where they go into the clubhouse afterwards for lunch or tea and act “just like any other normal family”.

Prince Geroge, unlike a “normal” child, once received a special lesson from a tennis legend and friend of his mother – Roger Federer.

The eight-time men’s champion said he had met the youngster and given him a class back in 2019, when he visited the Cambridges at their Norfolk residence.

Calling the prince a “cute boy”, he said he hoped George would continue practising as he grows older.