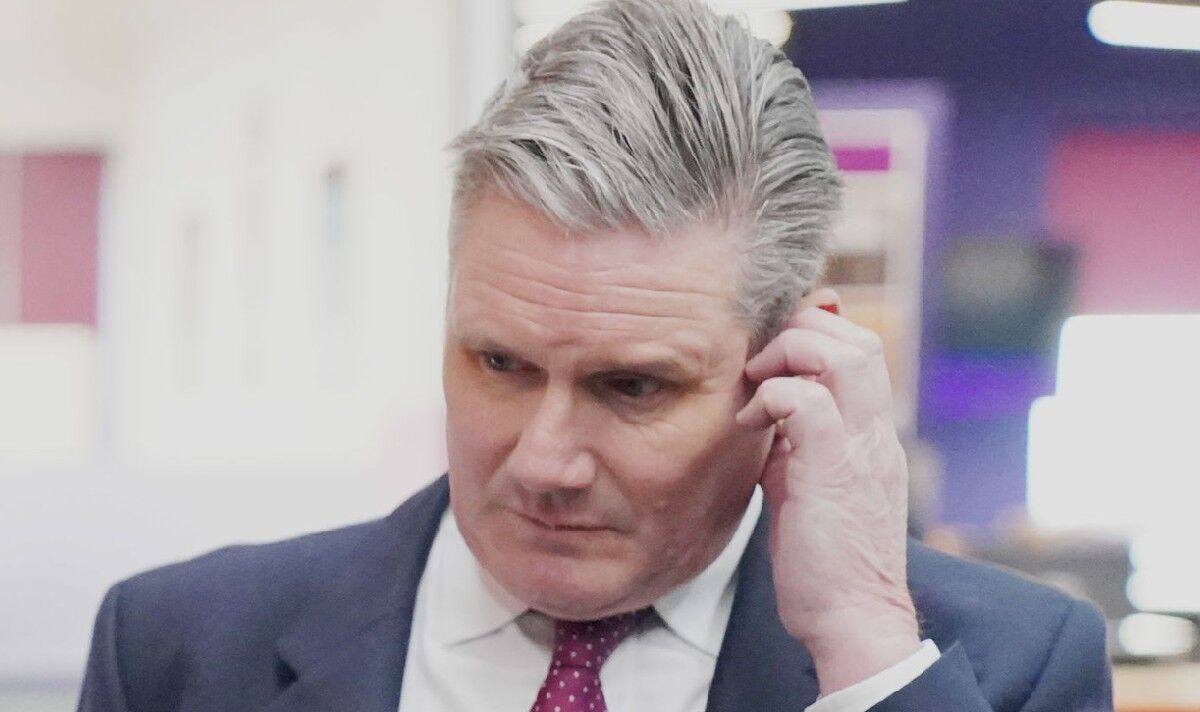 Sir Keir Starmer has been blasted for “blindly and tribally” supporting Sadiq Khan over his ultra low emission zone (Ulez) expansion. The Labour leader today backed the London Mayor’s controversial decision to increase the area to cover the whole of the capital from August in a bid to boost air quality, meaning more drivers will be forced to pay the £12.50 daily charge for the most polluting vehicles.

But London Minister Paul Scully hit out at Sir Keir for supporting the expansion.

Mr Scully said: “So many people in outer London don’t qualify for the scrappage scheme, don’t have the extensive choice of buses and tubes that Keir Starmer’s own constituents enjoy, so remain dependent on their cars.

“Labour remains committed to doing things to Londoners rather than with them.

“Keir Starmer is wrong to support his Labour Mayor blindly and tribally.

“Ulez expansion will have a negligible effect on air quality according to the Mayor’s own report, whilst coming at a massive cost for those who can least afford it.”

Howard Cox, founder of the Fair Fuel UK campaign group for motorists, added: “It is more than sickening that the London Mayor chose to ignore the consultation process where six out of 10 respondents opposed the expansion of the Ulez into Greater London.

“But it’s made even worse that the potential next Prime Minister of our country backs Sadiq Khan’s deliberate manipulation of a democratic process.

“Mark Harper, the Transport Secretary and the Prime Minister must step in and overall the decision to expand the Ulez any further.”

The Labour leader, who is the MP for Holborn and St Pancras, was pressed on his support for the Ulez expansion during a visit to Octopus Energy in Slough on Monday.

Speaking to LBC, he said: “The Mayor has made very clear why he is putting in place or extending the scheme as it is and he’s right about that.

“Of course it’s difficult, but he has to take those measures.”

Sir Keir was asked: “You support it?”

The zone currently covers all areas within the North and South Circular Roads, but the expansion is due to kick in from August 29.

Mr Khan has faced a backlash over the decision to extend the zone covered by the pollution charge to all London boroughs.

Speaking at Prime Minister’s Questions, Mr Sunak replied: “It is disappointing that the Mayor, backed by the Leader of the Opposition, is choosing not to listen to the public, expanding the zone against the overwhelming views of residents and business.

“I urge the Mayor to properly reconsider and respond to these serious concerns.”

Meanwhile, City Hall Tories accused Mr Khan of manipulating the final results of a consultation on his plans, by excluding some so-called “campaign responses”, which lowered the level of opposition in the final count from 62 percent to 59 percent.