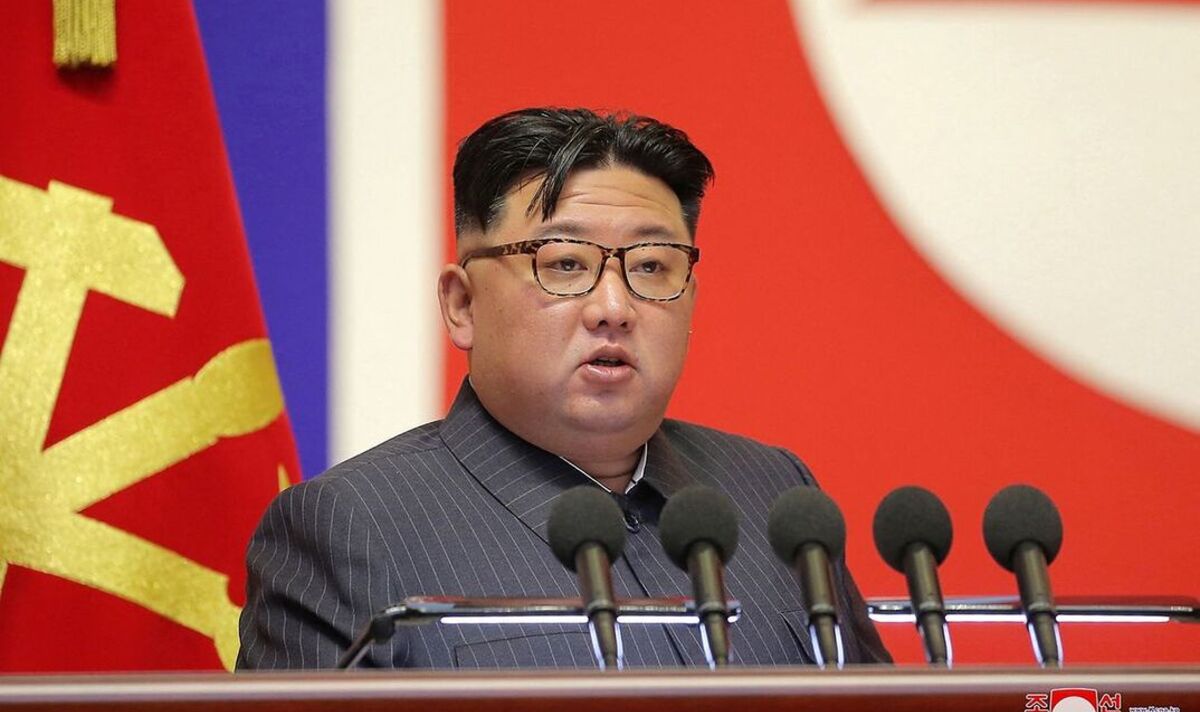 The US, South Korean and Japanese navies are set to perform a series of trilateral anti-submarine exercises for the first time in five years on Friday. These exercises are set to be held in International waters off the eastern coast of the Korean peninsula.

In a statement, the South Korean Navy said that the drills were designed to help improve responses to the increasing threat from North Korean submarines.

They said: “The exercises are designed to improve their capability to respond to increasing North Korean submarine threats, including its submarine-launched ballistic missiles (SLBM) at a time when it consistently poses nuclear and missile threats with a series of ballistic missile tests.”

The one day training drills have not been conducted since 2017 as the then liberal South Korean government attempted to improve relations with North Korea.

There was also an attempt from Seoul to encourage denuclearisation talks between Pyongyang and Washington, which have stalled since 2019.

A South Korean military official told Reuters that the drill will involve the three navies tracking down a a mock North Korean submarine while exchanging information with each other.

The US Navy is due to use a number of key vessels during the exercise including the USS Ronald Reagan aircraft carrier along with the 9,800-ton guided missile cruiser USS Chancellorsville and the 6,900-ton Aegis-equipped destroyer USS Barry.

According to the South Korean Navy, they will deploy the 4,400-ton destroyer Munmu the Great for the exercise.

They added that the Japanese Navy will use their 5,100-ton tanker Asahi, among other warships.

They said: “While barges and a dry dock have been occasionally observed around the submarine launch quay at the main construction hall, the presence of six vessels and barges in this area has not been observed before.”

As long ago as 2016 analysys spotted signs that at least one new submarine was being built.

In 2019, North Korean media showed Kim Jung un inspecting a previously unreported submarine that was built under “his special attention”.

At the time the state run media reported that the vessel would be operational off the east coast of the country.

There was no description of the submarine’s weapons systems or say where and when the inspection took place.

However, analysts said that the size of the vessel indicated it was going to carry missiles