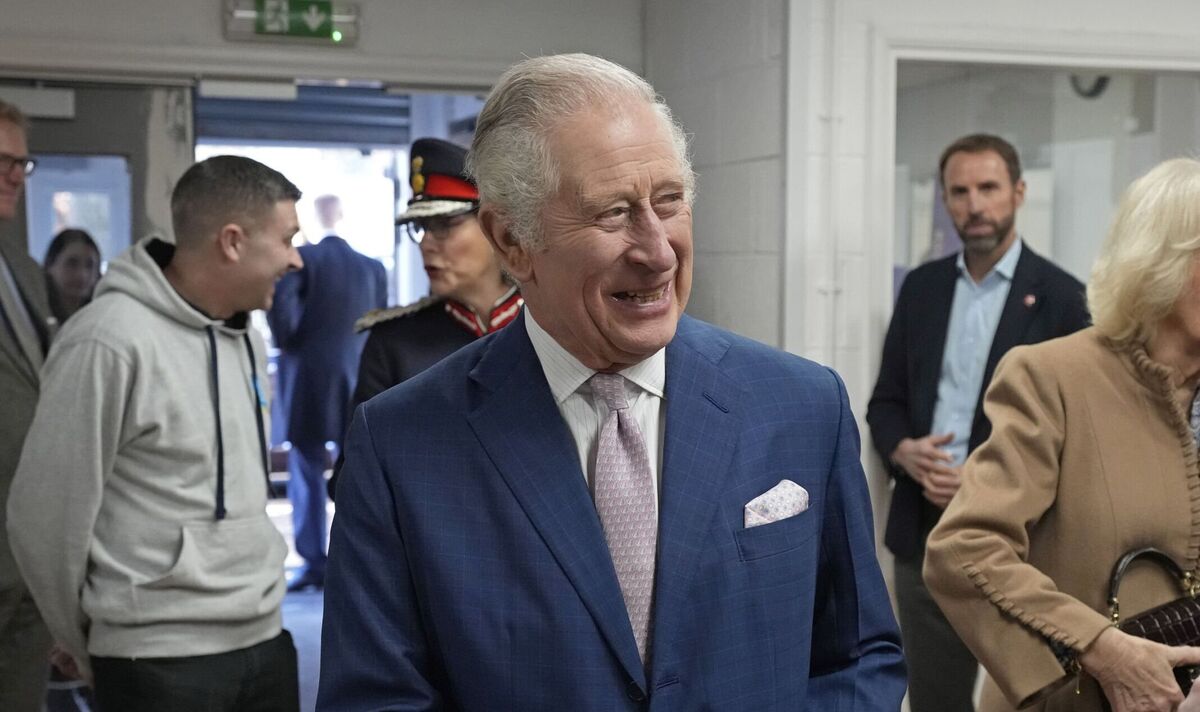 The historic weekend will conclude with a tribute to the monarch’s sense of duty and dedication to public service. The volunteering day will take place on Monday May 8, which is the second bank holiday of that month.

The Government implemented the extra Bank Holiday in honour of the coronation of both Charles and Queen Camilla.

A senior royal source said: “Our intention is to give as many people as possible the opportunity to take part in the celebrations.”

The bank holiday has been dubbed ‘The Big Help Out’ which will see the public encouraged to raise money and support the charities close to their hearts.

Events are already being planned up and down the country including from the RNLI, the Royal Voluntary Service and local community groups.

The day is being headed by the Together Coalition which is aiming to put on “a festival of volunteering”, chief executive Jon Knight said.

He added that it will be “a day when people up and down the country will roll up their sleeves to do their bit”.

It will bookend the historic weekend with a day dedicated to the King’s lifetime of service.

On May 6, the King and Queen will be coronated by the Archbishop of Canterbury at Westminster Abbey.

The following day there will be a huge concert at Windsor Castle which will see “global music and contemporary stars” perform.

The concert will be broadcasted on the BBC and there will be a public ballot for people to get hold of tickets.

There will also be a “coronation big lunch” on Sunday which is organised by the Big Lunch team at the Eden Project.

A number of people across the nation are also expected to hold street parties and other events in parks and gardens.