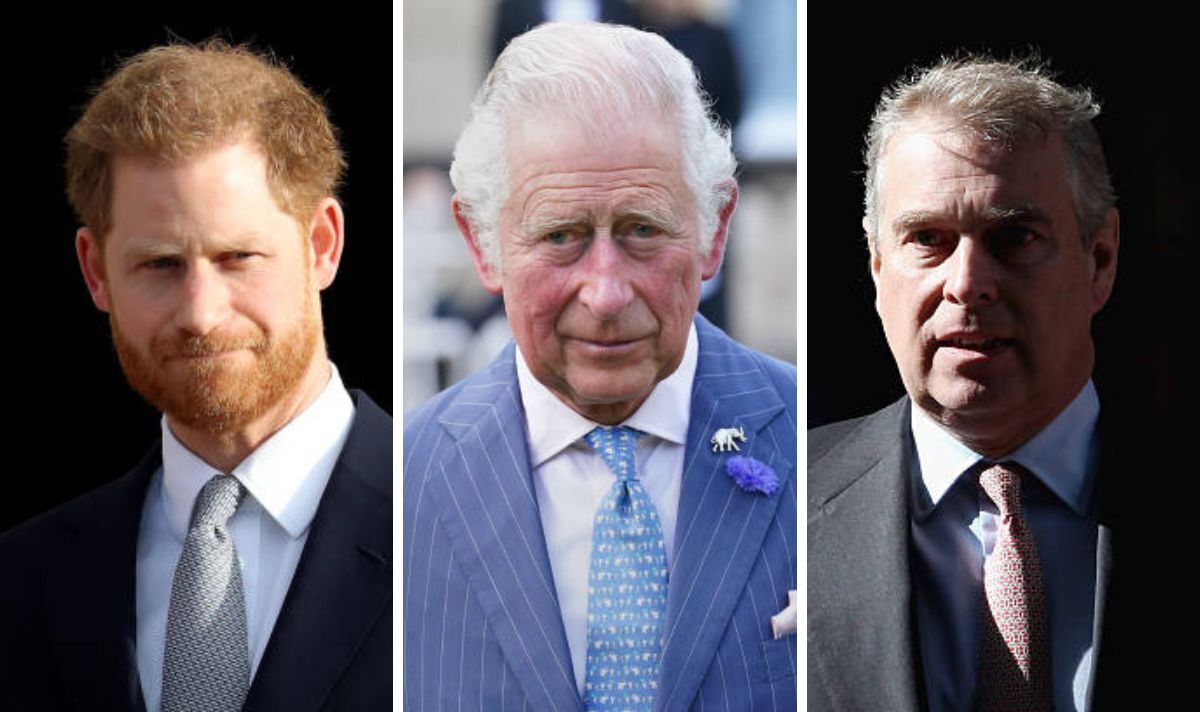 Angela Levin, a royal expert and journalist, has said King Charles’ coronation plans will “absolutely” be thrown into chaos due to recent trouble within the Royal Family. This week, Buckingham Palace has revealed more details of King Charles’ coronation, and celebrations are set to take place over a three-day long weekend beginning on Saturday, May 6.

In an interview with the Sun, royal writer Ms Levin said: “Andrew is out of control – who’s guiding him on this?”

It was revealed this week that Prince Andrew is planning a new legal bid to overturn his multi-million settlement with Virginia Giuffre.

Ms Giuffre has said she is a victim of sex trafficking by Jeffery Epstein and forced by him to have a sexual relationship with Prince Andrew when she was 17 years old.

In an interview with the BBC, Ms Giuffre said: “It was a really scary time in my life… I wasn’t chained to a sink, but these powerful people were my chains.”

A source told the Mail on Sunday that Prince Andrew’s team is “considering legal options” in order to bid Ms Giuffre to retract her accusation.

Ms Levin also said it seemed more than a coincidence that Prince Andrew’s plans have become public less than a fortnight after Prince Harry’s memoir ‘Spare’ was released.

She said: “It seems very odd.

“I’ve got no evidence. But the people who feel full of resentment could be going up against King Charles.

“The nastiness is just beyond imagination really.”

READ MORE: Meghan and Harry ‘should be invited’ to King’s coronation

Both Prince Harry and Meghan Markle also released a Netflix documentary in December, which focused on the couple’s reasoning for stepping down as senior royals and moving to Califonia.

However, Ms Levin believes Prince Harry has wished to speak out against the Royal Family since before his memoir and documentary were planned.

She said: “I think Prince Harry’s been trying to sort of crush the Royal Family ever since Meghan arrived.”

Ms Levin said she does not know what King Charles will do about the recent controversies surrounding Prince Andrew and Prince Harry, or how he will react but whatever the reaction she believes it will come after the coronation.

She also said she does not believe either Prince Harry or Meghan Markle will attend the coronation and added: “I hope to goodness they don’t.”