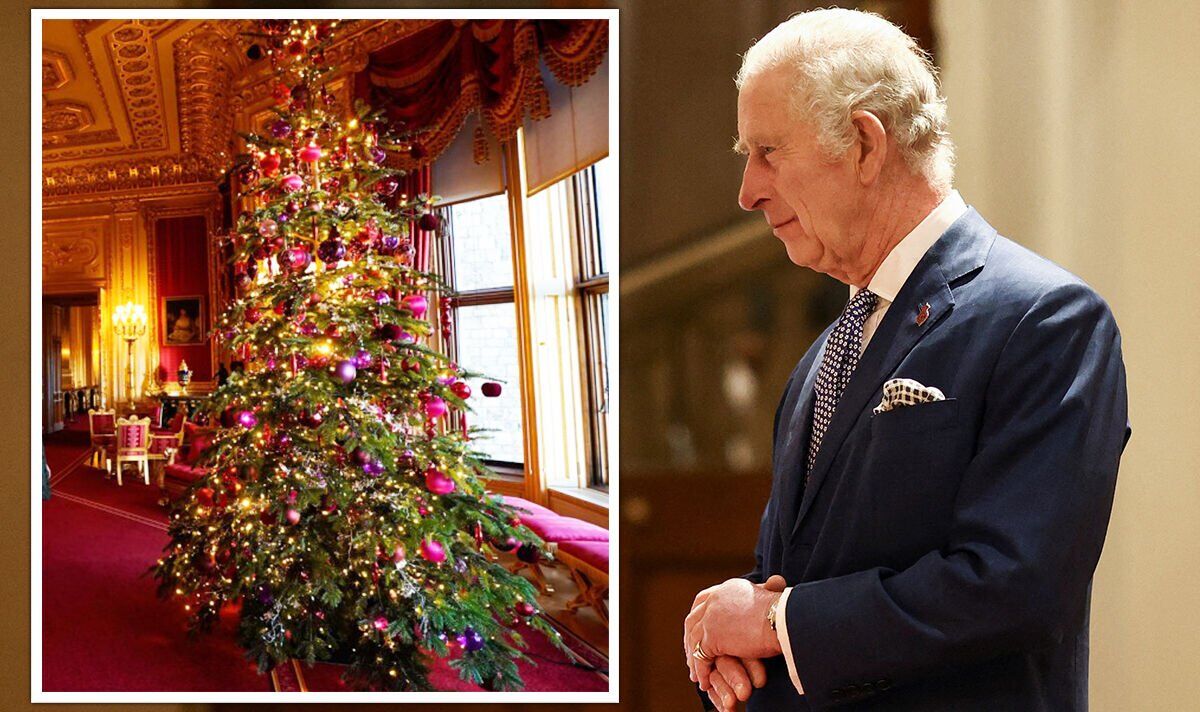 King Charles’ Royal Family Christmas plans have been officially confirmed by Buckingham Palace. The King and his wife Camilla, Queen Consort, will spend the festivities at Sandringham. This year he and his Royal Fmily mark their first Christmas since the death of the late Queen.

The Sandringham Estate was close to Queen Elizabeth’s heart, especially as it is where she and the rest of the family would usually spend Christmas every year.

Charles will travel to the private Norfolk estate, where Queen Elizabeth II during the Covid pandemic spent Christmas at Windsor Castle two years in a row – the first with the Duke of Edinburgh, separated from her wider family.

The Royal Family traditionally attend the church’s annual Christmas Day service, and the same is likely to be the case this year.

The Queen typically stayed at Sandringham from late December through the holidays until after February 6, which is the anniversary of her father, King George VI’s, death.