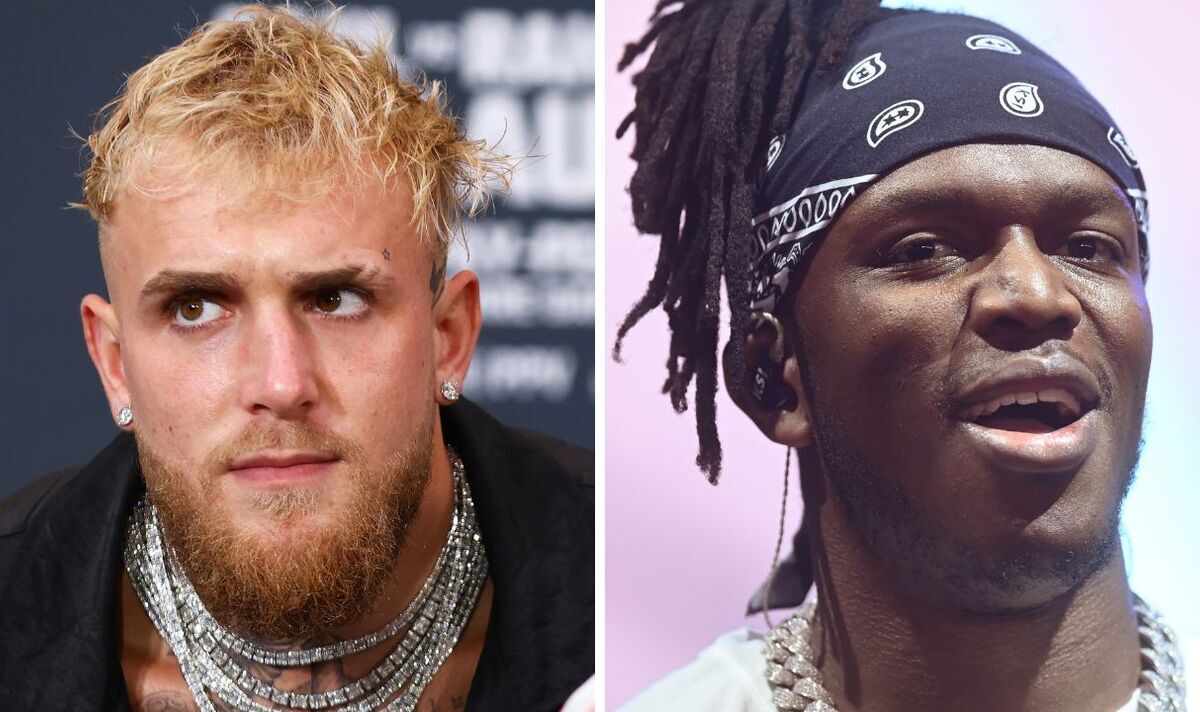 Jake Paul has told KSI to ‘hurry up’ and ‘send him in the contract’ after ‘accepting’ KSI’s outrageous demands to make a fight happen on August 27.  According to Paul, KSI – whose real name is Olajide William Olatunji – has told ‘The Problem Child’s’ manager that he will only sign the contract to fight him if he is able to keep all the revenue and doesn’t have to pay Paul a fight purse.

Taking to Twitter, Paul responded to the demands, writing: “My manager just told me KSI is down but only if I fight him for free and he keeps all the revenue. That’s what they offering… I said hurry the f*** up and send me the contract.”

This latest development comes after KSI’s opponent Alex Wassabi was reportedly forced to pull out of their fight later this month due to an injury sustained in camp. According to reports from KeemStar, the host of the popular internet news show, Drama Alert, Wassabi is out with either a broken hand or a concussion.

After the news broke, Paul — who recently had his August 6 clash with Hasim Rahman Jr cancelled — took to social media to call out KSI. In a video posted to Twitter, ‘The Problem Child’ sent a message to Olatunji, saying: “Oh KSI’s fight man I heard the news, it sucks for Alex obviously he has a concussion he can’t fight but now this puts KSI in a corner. If he doesn’t accept the fight with me we all just know that he’s scared. KSI I will come to London I will weigh 180lb for the fight, you can be the A-side, what’s your excuse? Do you accept?”

Talk about a fight between the pair has been rife over the years. Interest in the contest began to arise after KSI defeated Paul’s older brother Logan in a professional boxing bout back in November 2019.

Three months after the fight, Paul stopped fellow YouTuber AnEsonGib in the first round of his professional boxing debut. Post-fight KSI stormed the ring and confronted Paul as both men were torn apart from each other by security.

From this day onwards the bitter rivals have been at each other’s throats on social media and now they may have the chance to settle it in the boxing ring.