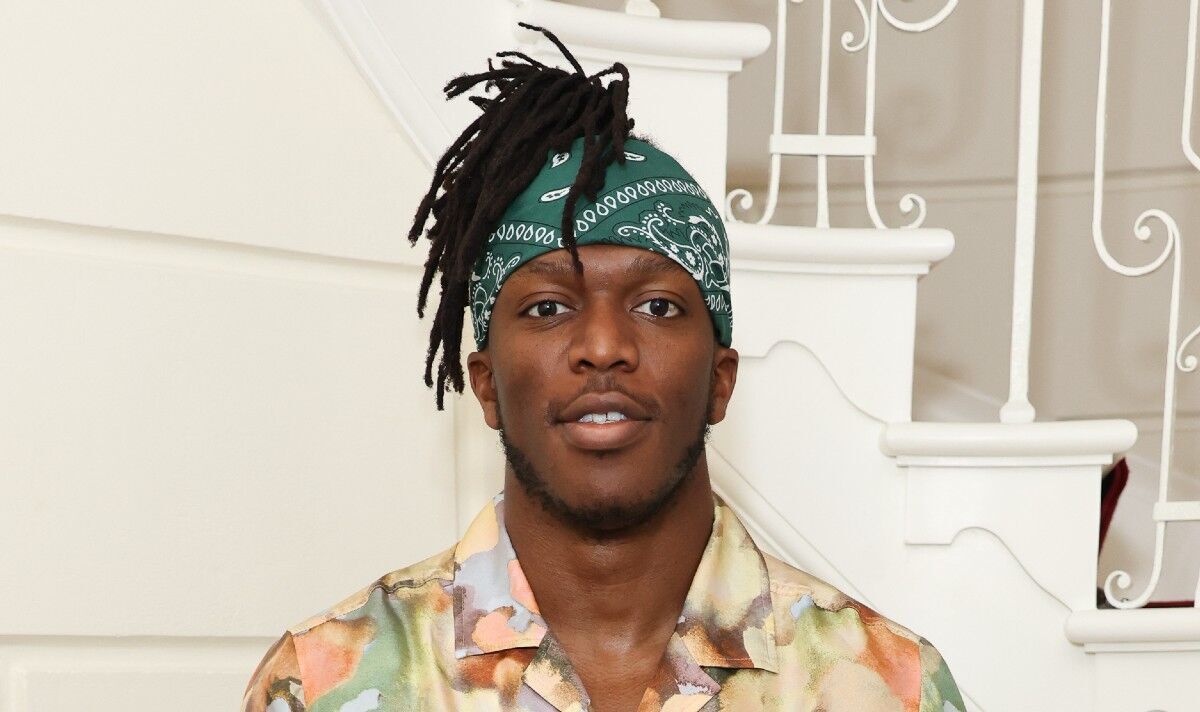 KSI is set to face fellow YouTuber Alex Wassabi in a boxing match on August 27, but the bout is reportedly in doubt after Wassabi suffered an injury.

KSI has not fought since beating Logan Paul by split decision in their rematch in November 2019. Wassabi, meanwhile, beat KSI’s younger brother Deji in March this year.

However, Wassabi has reportedly picked up an injury and may be forced to pull out of the bout. Fellow YouTuber Keemstar, who hosts internet news show Drama Alert said: “Ladies and gentleman, this is breaking news. Wassabi is injured.

“I have another source close to Wassabi’s camp. This is what is happening right now. I have double checked, I have crossed my t’s, dotted my i’s on this.

Shortly before Keemstar broke the news, KSI tweeted “Life is so funny sometimes”, followed by a string of laughing emojis.

Fellow YouTuber-turned-boxer Jake Paul, who recently cancelled a fight with Hasim Rahman Jr, tweeted “HAHAHHAHAHAHA KARMAS A B****” shortly after.