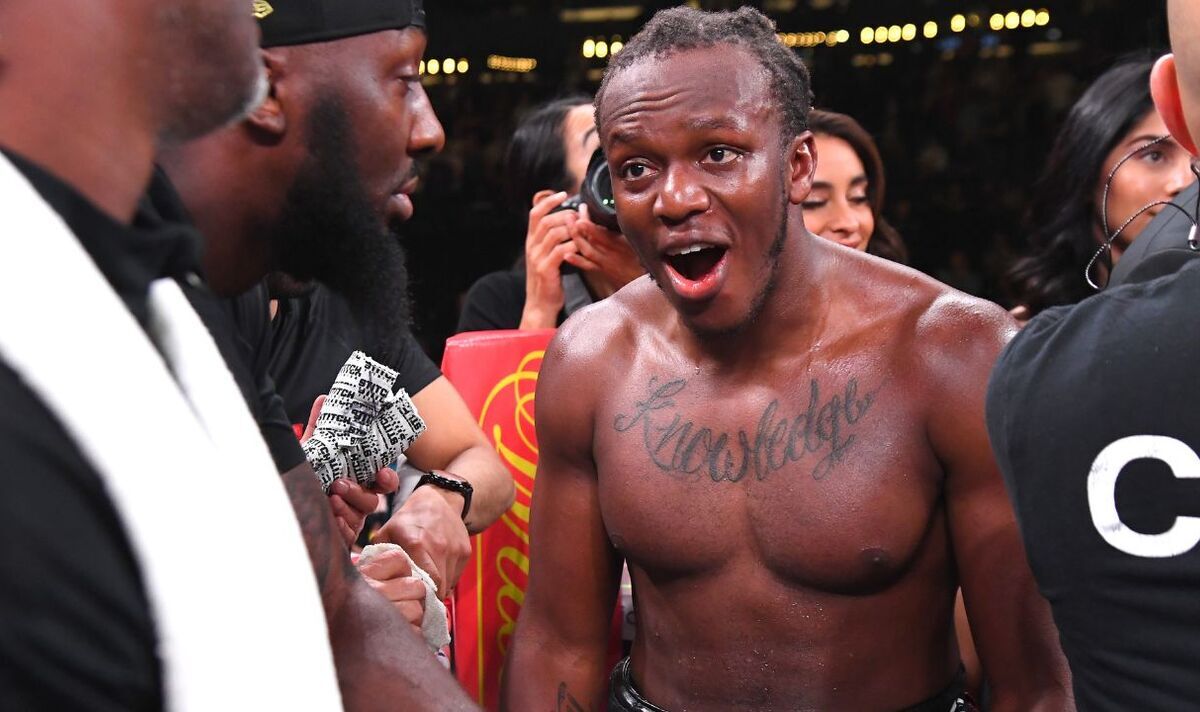 KSI vs Alex Wassabi: three fighters who could step in to save the YouTube boxing event

Alex Wassabi has reportedly been forced to pull out of his August 27 clash with KSI due to an injury. According to reports from KeemStar, the host of the popular internet news show, Drama Alert, Wassabi has sustained either a broken hand or a concussion in training.

However, Keemstar added that if Wassabi does pull out of the fight, a replacement has been lined up to step in. Exactly who that will be is presently unclear but there are a few names that make sense. Here Express Sport looks at those potential options.

Jake Paul has already offered to step in to face KSI later this month. Shortly after the news broke, ‘The Problem Child’ posted a video on social media calling out the Brit.

He said: “Oh KSI’s fight man I heard the news, it sucks for Alex obviously he has a concussion he can’t fight but now this puts KSI in a corner. If he doesn’t accept the fight with me, we all just know that he’s scared. KSI I will come to London I will weigh 180lb for the fight, you can be the A-side, what’s your excuse? Do you accept?”

According to Paul, KSI told his manager shortly after the video was released that he will only sign the contract to fight him if he is able to keep all the revenue and doesn’t have to pay the American a fight purse. Paul quickly responded by accepting the terms only for KSI to announce that the ex-Disney actor ‘will not have anything to do with the card’.

Paul will accept three conditions as YouTuber calls out KSI

Bryce Hall was stopped by fellow influencer Austin McBroom in June 2021 but has recently confirmed that he intends to step back in the ring in 2022. The TikTok star has previously been linked with a fight against KSI and even claimed that a deal was 95% confirmed shortly before his last outing against McBroom.

Since then, talk has gone quiet but after all the back and forth online and Hall’s obvious willingness to face the YouTuber, this shouldn’t be a hard fight to put together if the money is right.

A fight against Tommy Fury would be a massive statement from KSI who previously offered to host Paul vs Fury on his undercard after their fight fell through last month. Fury would undoubtedly be a massive step up in competition for KSI who has only fought YouTubers in the past.

There would certainly be some considerable appetite for this fight and with Fury not long removed from his own fight camp, ‘TNT’ should be able to whip himself up into shape by August 27.