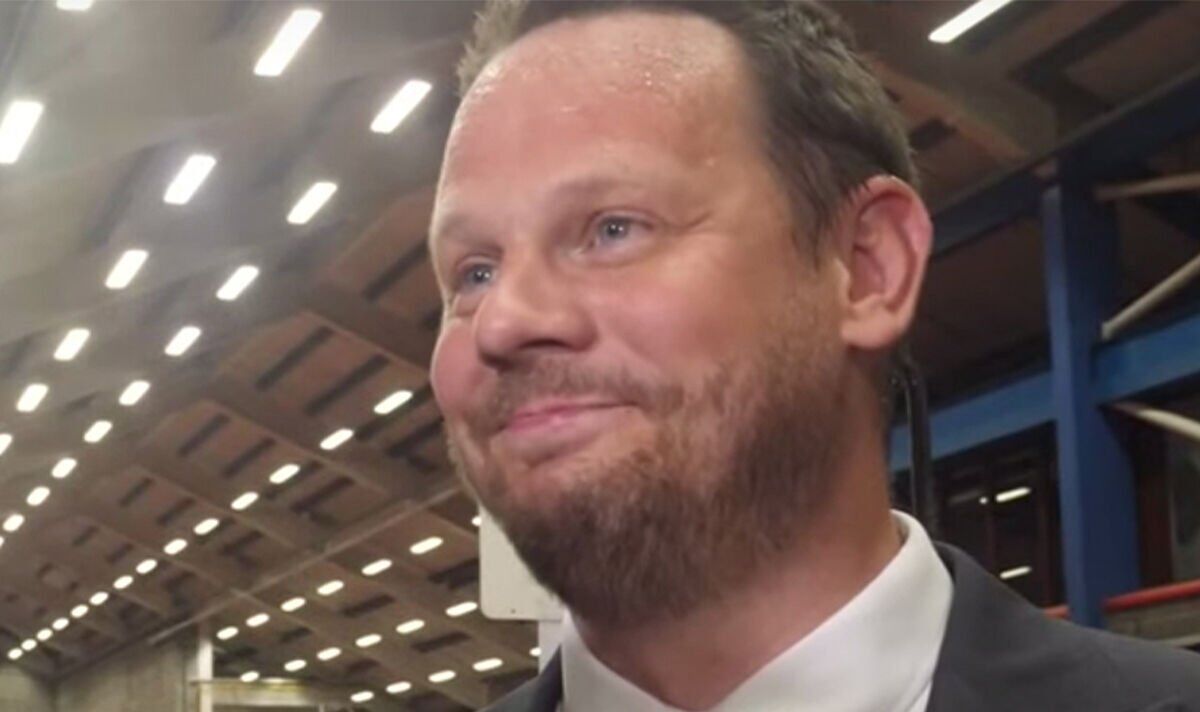 Simon Lightwood said that “no one wants to see anyone striking” before giving his support to those workers looking for a pay rise. Thousands of members of the National Union of Rail, Maritime and Transport Workers have walked out this week, bringing the UK’s rail network to a halt.

Millions of Britons have been forced to work from home as a result of the chaos caused by the industrial action, while teenagers sitting GCSE and A Level exams have faced difficulties getting to school.

Sir Keir has attempted to distance himself from the union action, refusing to endorse the strikes.

He has also sought to get his MPs to tow the party line and refuse to comment on the matter.

However, within just minutes of winning in Wakefield, Mr Lightwood appeared to undermine his leader’s request.

The Conservatives have sought to paint the industrial action as being “Labour’s strikes” following the support from some of the party’s MPs for those walking out.

While Mr Lightwood’s remarks on strikes appeared to defy the position set out by Sir Keir, he praised his party leader’s vision for Britain.

He said: “In this election, we offered a vision for Wakefield that was positive, full of ideas, hope and aspiration, all guided by the principle that politics should be about creating a better country for us all

“Only Keir Starmer’s Labour Party has the vision and the ideas to make life better for everybody in this country.

“We will restore trust and integrity in British politics, and build an economy that tackles the root causes of poverty whilst lifting the aspirations of all.

“My message to the people of Wakefield is this: I will restore trust in our politics by working night and day to address the issues which you care about.”

Mr Lightwood was elected with a majority of 4,925 on a swing of 12.7 percent from the Tories to Labour.

Wakefield is one of the so-called Red Wall seats that was won by the Conservatives in 2019 to give Boris Johnson his mandate to “get Brexit done”.