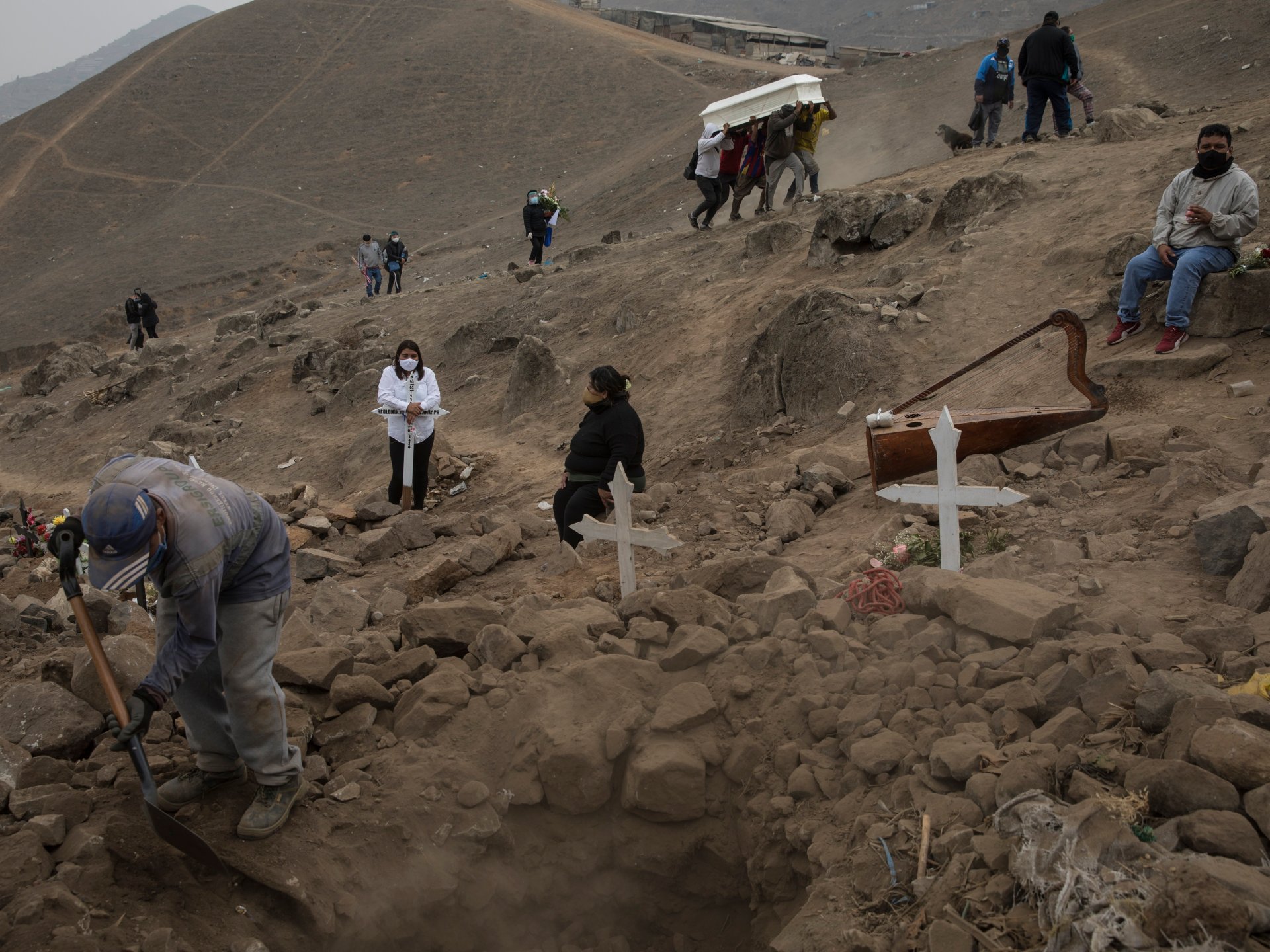 A UN report on Latin America and the Caribbean warns that nearly 45 percent of youth live below the poverty level.

A report by the United Nations has said that Latin America and the Caribbean could face a “prolonged social crisis” in the aftermath of the COVID-19 pandemic.

The report by the Economic Commission for Latin America and the Caribbean (ECLAC) released on Thursday found that 56.5 million people in the region were impacted by hunger. An estimated 45.4 percent of people aged 18 or younger in Latin America were living in poverty.

“We are facing a cascade of crises that has exacerbated the region’s inequalities and shortfalls,” Jose Manuel Salazar-Xirinachs, ECLAC’s executive secretary, said in a press release on Thursday. “This is not a time for gradual changes, but instead, for transformative and ambitious policies.”

The report underscores the lingering impact of the COVID-19 pandemic, with poverty rates remaining above pre-pandemic levels and approximately 13 percent of the region’s population living in extreme poverty.

Factors including high inflation and the fallout from Russia’s invasion of Ukraine will likely create a challenging landscape for governments seeking to push such numbers lower.

The report notes that rising prices could lead to an increase in malnutrition and a slowdown in economic growth. The report forecasts a 3.2 percent growth in the region’s gross domestic product (GDP) for 2022 and 1.4 percent in 2023, down from 6.5 percent in 2021.

Overall, 12 million more people are facing extreme poverty in the region since 2019, before the COVID-19 pandemic.

“It has not been possible to reverse the impacts of the pandemic in terms of poverty and extreme poverty,” said Salazar-Xirinachs.

The UN also highlighted the impacts of the pandemic on education, stating that educational establishments in the region were shut down for an average of 70 weeks, compared to a global average of 41 weeks. The report said that the region faced a “silent but devastating” impact on education.

The impacts are being felt more acutely among some marginalised groups, with the study stating that “poverty is considerably higher in Indigenous and Afro-descendent populations”, as well as children and women of certain age groups.

The virus took a heavy toll on countries in Latin America and the Caribbean, with nearly 700,000 deaths in Brazil and more than 330,000 in Mexico, according to the data firm Statista.

A report by Amnesty International and the Center for Economic and Social Rights found that “staggering inequality” was a leading factor in death rates across the region. While Latin America accounts for about 8.4 percent of the world’s population, it accounted for about 28 percent of COVID-19 deaths.