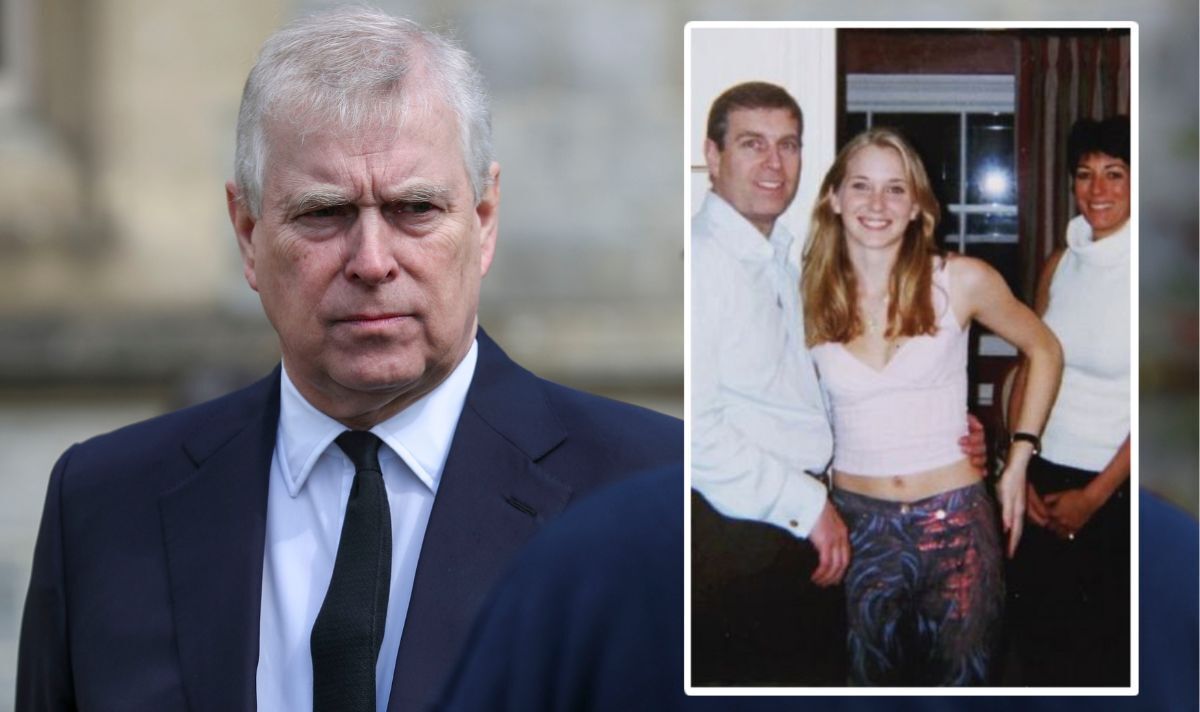 Prince Andrew is facing a difficult test if he plans to overturn his legal settlement with sex abuse accuser Virginia Giuffre, a leading London lawyer has told Express.co.uk. Lawyer Alan Collins, a sex abuse compensation specialist, has said a successful bid to overturn the multi-million pound agreement would involve driving “coach and horses” through the US court system.

He believes it is not an impossible situation – but “would be extraordinary”.

Mr Collins spoke after reports suggested the Duke of York, 62, had consulted his legal team about tearing up the deal.

It followed Ms Giuffre dropping a separate lawsuit against high-profile US lawyer Alan Dershowitz, saying she “may have made a mistake” in accusing him of abuse.

Mr Collins, partner at city law firm Hugh James Solicitors, told Express.co.uk: “As for the suggestion that settlement monies would have to be paid back I simply do not know, but we have to remember an agreement was entered into, and the parties are bound by it.

“It would be extraordinary in my experience if such a case would be brought.

“Regardless of what one’s opinion may be of the whole saga such a case would be an attempt, in reality, to drive a coach and horses through all that courts in the US have heard.

“I cannot see that happening.”

In February, Andrew reached an out-of-court settlement with Ms Giuffre to stave off a civil court case.

Ms Giuffre had been suing the Duke of York, claiming he sexually assaulted her on three occasions when she was 17. Andrew has repeatedly denied the allegations and the undisclosed sum was not an admission of liability.

Mr Collins added that there is “a lot of smoke” swirling around the case but one day, he believes, we will know the truth of what happened.

“But I think we’re quite a way off knowing the full story, whatever that might be,” he added.

When asked if Maxwell’s recent comments claiming the infamous photograph of Andrew and Ms Giuffre is “fake”, Mr Collins said this “may well add fuel to the controversy”.

He said her comments are just going to “stir up” the controversy around Andrew.

The lawyer added that the “problem” with such a high-profile case can also make it difficult for a jury to remain unbiased, and judges often tell the jury to “ignore what you see in the media”.

“This is a classic case where everyone seems to have an opinion and it’s very difficult to stand back objectively and work out what’s correct, what’s factually correct and what’s supposition, at best,” he added.