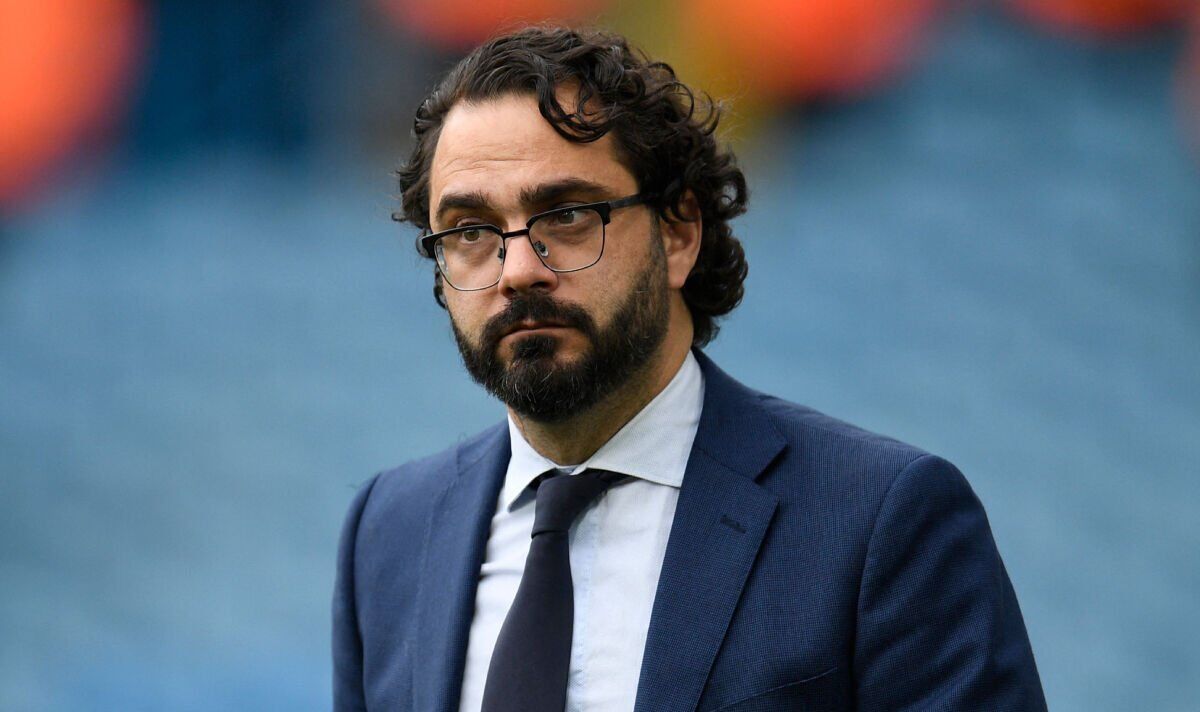 Leeds United are still in contention to sign up to four players as Kalvin Phillips and Raphinha prepare to leave the club. With Manchester City having agreed an initial £42million for the former and Chelsea an initial £55m for the latter, transfer chief Victor Orta is going to be working with some pretty deep pockets that he can use to bolster multiple areas of the squad. Express Sport looks at four targets who could be lured to Elland Road before the end of the summer…

Filling the vacancy which is set to be left by Raphinha will be no easy task, and fans will need something to get excited about to offset the disappointment. Gakpo certainly fulfils that brief as a prolific young winger who has perked Arsenal’s interest in the past. Earlier this month, Footmercato reported that the Whites had also joined the party.

And the 23-year-old Dutchman’s exploits are only ramping up, putting together a superb season for PSV Eindhoven last term when he notched 21 goals in all competitions. It has been claimed that a £34.5m fee would do the trick, which would leave some cash spare to pursue other targets.

The benefits of cashing in on two prized assets include the ability to invest in other areas of the squad. Leeds’ brush with relegation last term highlighted their lack of squad depth when an injury crisis took hold, not least up top where starting striker Patrick Bamford spent the majority of the season out injured.

Club Brugge forward Charles De Ketelaere would be quite the option to bring in, and the 21-year-old is another player gaining momentum having rattled in 14 league goals last season. According to RTL, Orta is preparing a £26m bid to do battle with AC Milan for the player’s signature over the coming days, although the Belgian outfit may hold out for even more money.

If the RB Salzburg trio are successfully signed, Leeds could promptly move on to sister club RB Leipzig. USA international Adams has been a long-term target for Marsch and the Whites, and the Yorkshire Evening Post claim that he is high on their priority list.

Marsch handed Adams his senior debut as a 16-year-old, and said of the midfielder: “The ceiling is massive for him, everyone can see that. I’m proud to be connected with him and to have played a role in his development and I can’t wait to see where he goes from here.”