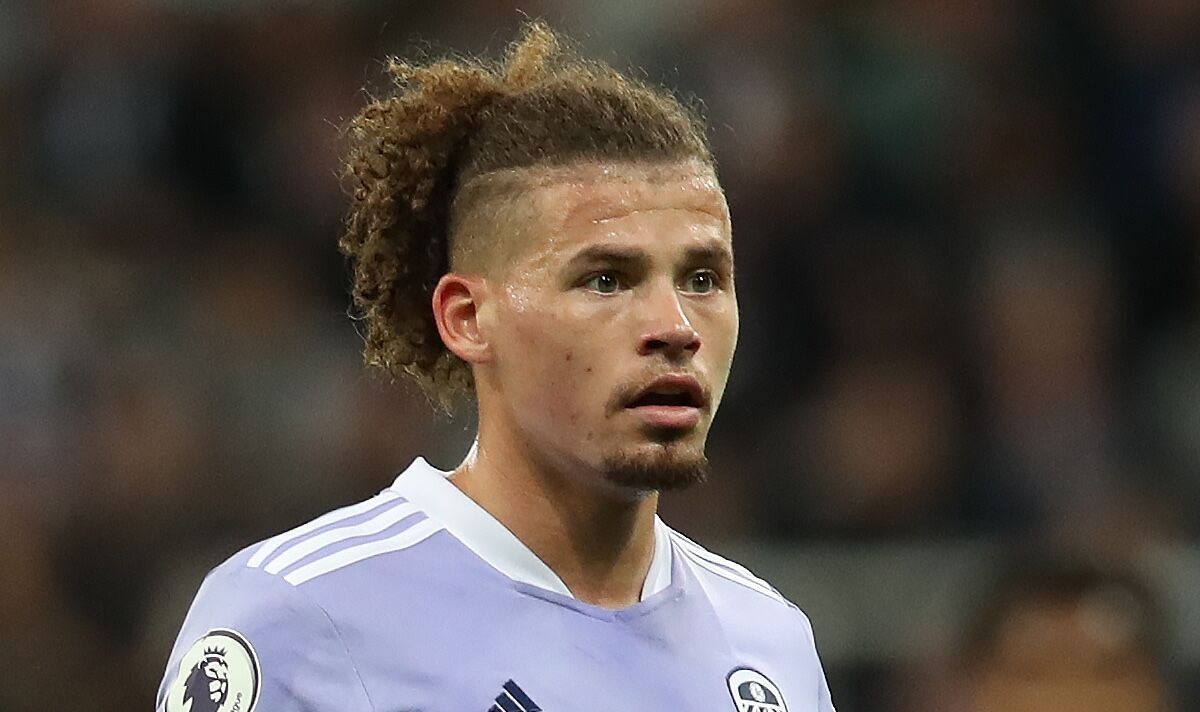 Leeds have been busy in the transfer market and are keen to give Marsch a squad capable of climbing up the table after a disappointing second season in the top-flight. The Yorkshire outfit have already signed midfielders Marc Roca from Bayern Munich and Brenden Aaronson from RB Salzburg.

Adams could mark Leeds’ third summer arrival. However, they also face a battle to keep their best players.

Winger Raphinha has been linked with an exit alongside Phillips. Arsenal, Manchester United and Barcelona are all reportedly interested in the Brazilian, whose 11 league goals was a major reason for their survival last season.

Express Sport understands that the Gunners are yet to make strides in their pursuit of Raphinha as they feel Leeds are trying to spark a bidding war to drive up the 25-year-old’s price tag. Leeds are believed to want around £50m for the star, who they signed from Rennes for around £25m two years ago.