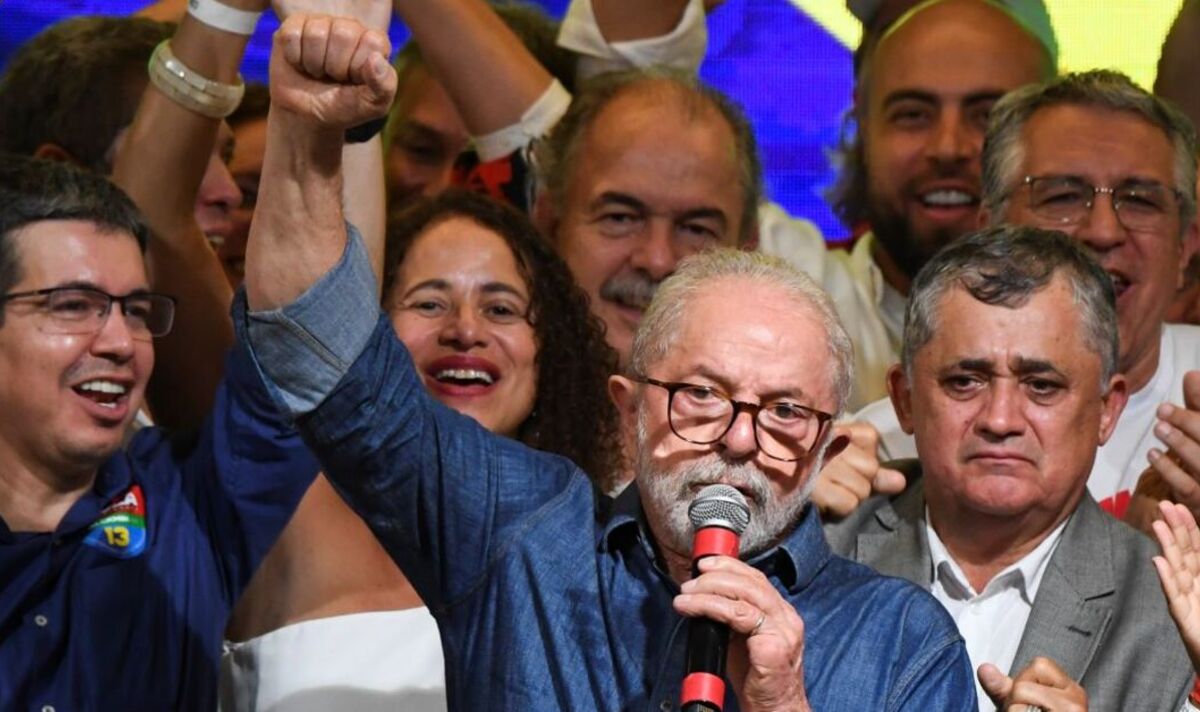 The PM said he looked forward to working with Luiz Inacio Lula da Silva on issues “from growing the global economy to protecting the planet’s natural resources”.

The far-Right incumbent had not conceded yesterday, amid fears he may contest the result.

It marks a stunning reversal in fortunes for 77-year-old Lula, who was president from 2003-10 but was jailed amid corruption claims – convictions later annulled.

He vowed to overturn Mr Bolsonaro’s legacy, such as pro-gun policies and weak rainforest protections.