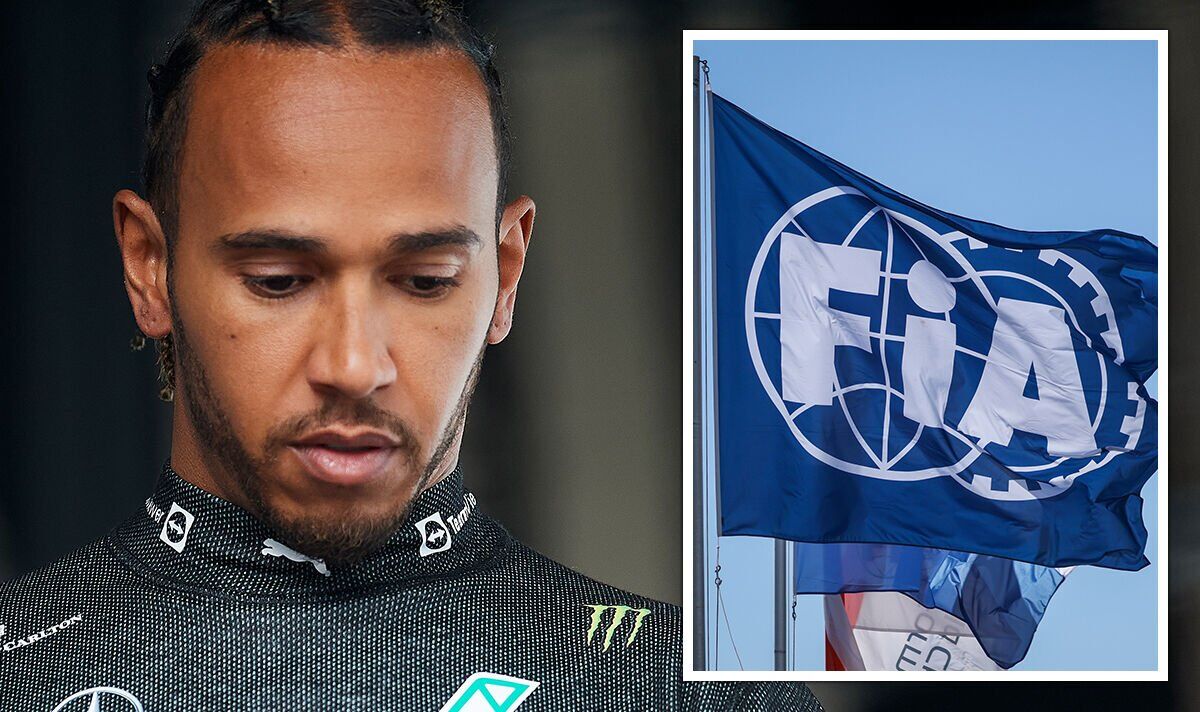 Lewis Hamilton has reportedly received a letter from a prisoner urging him to battle the FIA over plans to silence drivers’ protests next season. The Mercedes driver has campaigned passionately against racism ahead of races since 2020.

However, the FIA has banned drivers from taking a stance next season in its attempt to keep events “neutral”. The move has sparked apathy from many including Ali Al Hajee – a prisoner in Bahrain.

It is understood Al-Hajee wrote to Hamilton, praising the champion for protecting “the rights of others,” according to The Mirror. He also attacked FIA boss Mohammed ben Sulayem for “muzzling drivers”.

In an emotional letter penned to Hamilton as per the same report, Al-Hajee explained: “I would like to share with you the disappointment I felt after learning that political and religious statements were banned by the FIA; a decision that, in my opinion, perpetuates a policy which muzzles drivers and who makes you its primary target. I therefore ask you to fight this policy.

Ben Sulayem also urged drivers to focus exclusively on driving their car and away from off-track problems. He said: “I have my own personal things, OK, but it doesn’t mean I will use the FIA to do it. The FIA should be neutral, I believe, and we need the superstars in to make the sport.

“And they do such a great job when it comes to the competition that all of us enjoy.” The FIA has warned drivers will need to apply for prior approval for any messages ahead of traces.

When asked to clarify what the punishments could be for anyone ignoring the rules, ben Sulayem revealed the stewards would have “full power” to deal with issues. He explained: “It’s always clarity, there is the process.

“If there is anything, you take the permission. If not, if they make any other mistake, it’s like speeding in the pit lane. If you do it, it’s very clear what you get.”