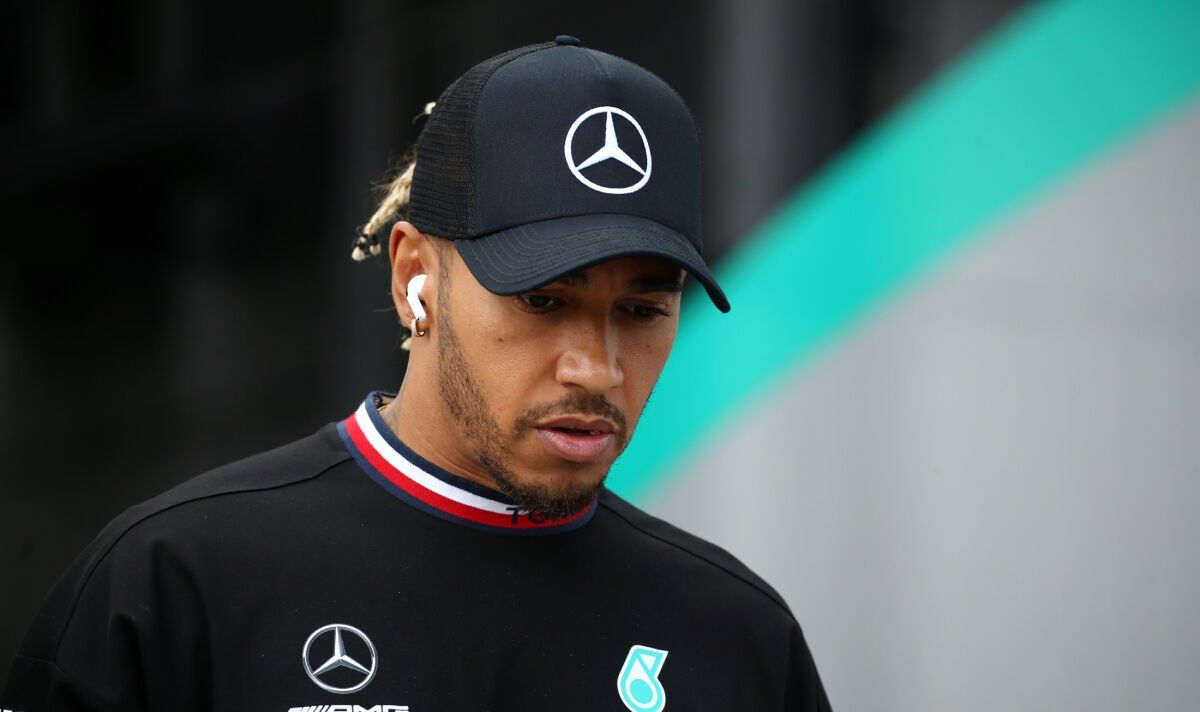 Lewis Hamilton will discover whether his F1 wish has been granted before the end of this year when the sport’s bosses announce the Grand Prix schedule for the 2023 season. The Mercedes driver has previously explained that he hopes F1 will return to South Africa, with the country last hosting a race nearly 30 years ago.

F1 chief Stefano Domenicali is busy planning for next season and told Liberty Media investors on Friday that the calendar for 2023 will be confirmed “around early October”. And the Italian hinted that an African race could be on the cards. “We would like to keep the right flow in terms of efficiency around the world, to consider the needs of a calendar to be spread out from March to November all around the world,” he added.

“The demand is very, very high. We cannot [say] anything more than what we are saying because we are, of course, finalising all the details. But we for sure expect to have a couple of races more than this year, but less than 25, that’s for sure.”

This season there are 22 Grands Prix but, following Domenicali’s comments, F1 fans will be licking their lips at the prospects of watching even more races next time around.

It was the second time in a matter of months that Hamilton had spoken about returning to the country after stating last October: “The place I really feel, to my heart, is most important to me is to get a race back in South Africa. I think there is a great following out there and I think it would be great to highlight how beautiful the motherland is.”

Hamilton has endured a tough season to date and is currently sixth in the Drivers’ Championship standings. But the Stevenage-born ace has improved in recent weeks and has finished on the podium at the last five Grands Prix.