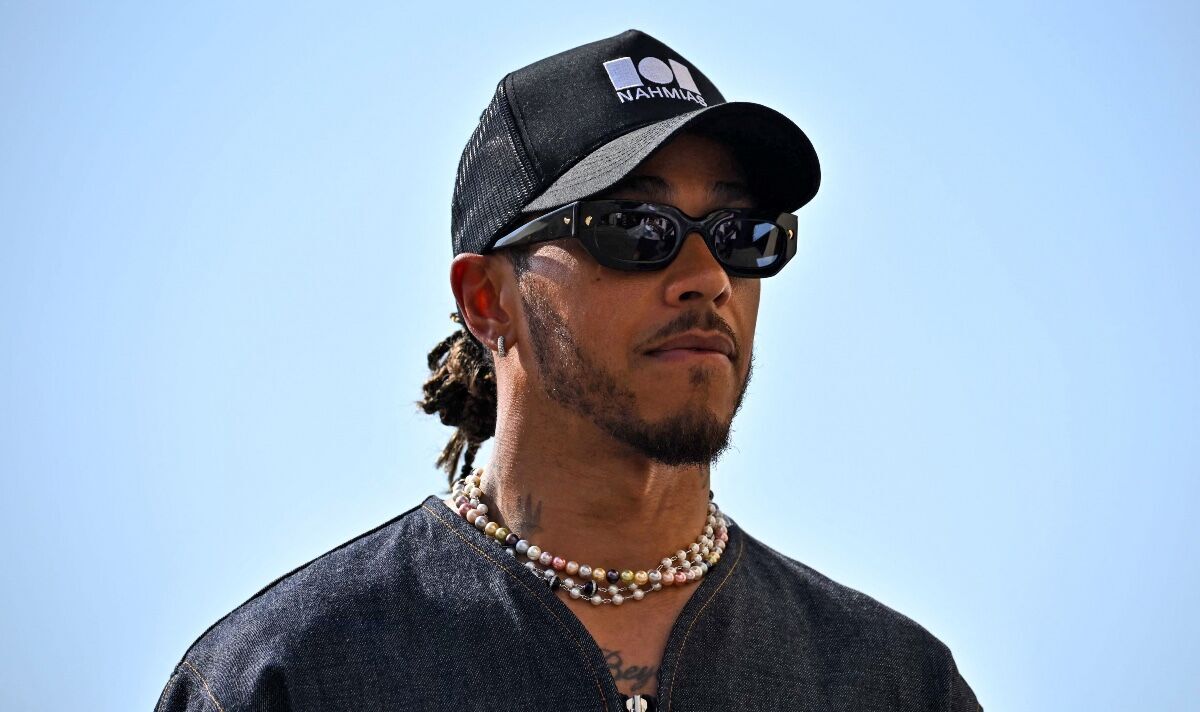 Lewis Hamilton has hinted Sebastian Vettel’s farewell dinner could now become a regular occurrence, after the seven-time F1 world champion organised a gathering for all 20 drivers on the German legend’s final race weekend in F1. And after covering the whole bill in Abu Dhabi, Hamilton could spend a small fortune if an annual meal became a new tradition on the grid.

Four-time world champion Vettel, one of the most popular figures in F1, received a fitting farewell from his fellow drivers as close friend Hamilton arranged a dinner out before the season finale at the Yas Marina circuit.

Vettel was given the send off before his last-ever race weekend following his mid-season decision to hang his helmet up to focus on spending more time with his family. And while Williams driver Alex Albon has dismissed rumours that last week’s meal came to a six-figure sum, drivers were still very grateful that Mercedes star Hamilton forked out for the entire bill.

Hamilton believes there is more harmony than ever on the F1 grid and is hopeful of a coming together between all 20 drivers again next year after their first joint-dinner in six years.

It is unclear whether Hamilton would pay the entire bill once again if there is a driver’s dinner during the 2023 season. But his admission came after Albon laughed off claims that the Brit had paid £115,000 for the meal after a fake bill circulated on social media. “What a load of rubbish!” Albon said when asked about the purported fee. “We’re normal people – we’re not here expecting caviar on our plate and gold spoons.

“We had a set menu, there were a lot of people with dietary requirements like obviously, Lewis Hamilton is vegan. Lewis covered the bill, very nice of him. He organised it as well – very nice of him.”

He added: “That dinner, truthfully speaking, it was really special. It was a lot of fun. I think every driver, myself included, my cheeks were aching, just smiling and laughing the whole time. So it was really good.”