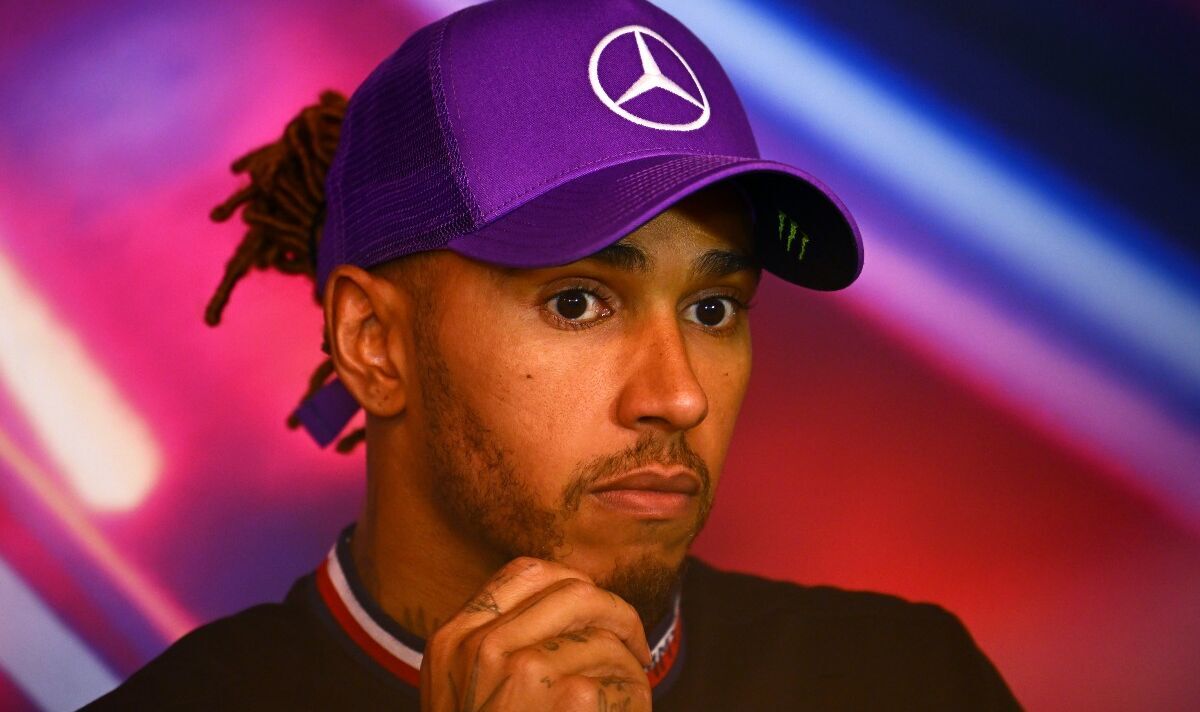 Alpine principal Otmar Szafnauer has warned Lewis Hamilton that his team will look to protest a move to upgrade his Mercedes car. The Silver Arrows tested the performance of a secondary floor on the W13 amid an FIA technical directive designed to reduce the porpoising on the current generation of racecars.

Much of the conversation surrounding the Canadian Grand Prix focused on a late technical directive that aimed to reduce the amount cars were allowed to bounce during a race on safety grounds. The cars that were worst affected by the porpoising risked being found illegal and hence banned from the competition.

Mercedes have been one of the biggest strugglers from the issue this season which has caused seven-time world champion Hamilton to suffer from severe back pain during some races. When the directive was announced the Brackley-based team tested the performance of a secondary floor, also known as a stay, during FP1 and two to try and keep the car stable.

However, this attracted outrage throughout the rest of the paddock with only Mercedes able to run the stay. Alpine boss Szafnauer was particularly outspoken on the Mercedes development and suggested that other teams could protest against its use.

“It could very well be that we shouldn’t be running this in qualifying in the race,” the Romanian explained. “If teams have brought those stays, I would imagine they could be perhaps looked at after and protested.

“It’s against the regulation as it stands today. We definitely don’t have one. And unfortunately, if you do have an extra stay, you can run the car lower and stiffer, and gain some advantage.”

Mercedes did not attempt to run the secondary floor after second practice as the team found it made little difference to the car’s performance. The team hence looked to other options in order to solve the issue.

The new technical directives have split the paddock with tensions running high on both sides of the argument. Lewis Hamilton and Toto Wolff have argued that safety should be the priority – but this has attracted criticism from Christian Horner who believes it is an issue mainly isolated to Mercedes, something the Silver Arrows should be responsible for fixing themselves.

“The issue with Mercedes is more severe than any other car,” Horner explained. “That surely is down to the team. That’s within their control to deal with that, if it’s not affecting others. We haven’t had an issue with bouncing. The problem is they’re running their car so stiff. I think their concept is the issue rather than the regulation.”

The new technical directives are set to be heavily debated in the lead up to the British Grand Prix in less than two weeks time. Given the range of views on the subject within the paddock it is unlikely that the issue will be resolved before the action gets underway at Silverstone.