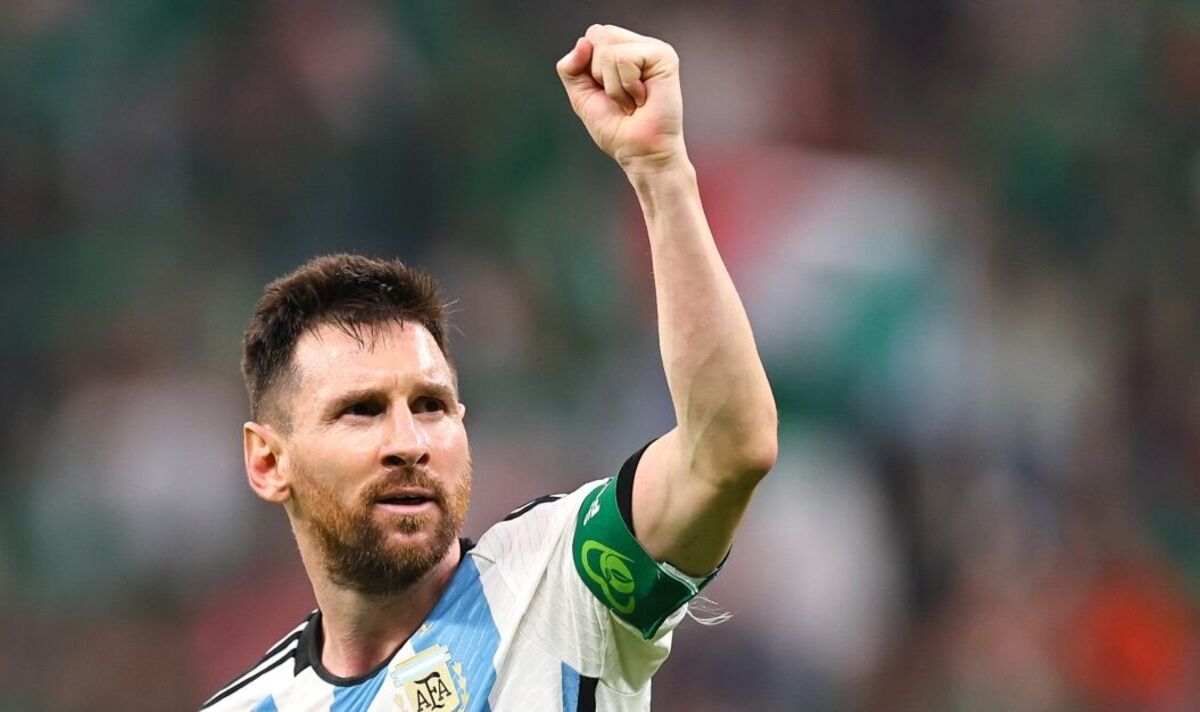 Argentina live on at the World Cup and so does Lionel Messi – a tournament breathes again. The 2-0 victory over Mexico on Saturday night at a pulsing Lusail Stadium, sparked by another gem of a goal from the Argentina captain, was a welcome gift from the football gods to Qatar ‘22.

In a World Cup already shorn of too many stars for comfort, the brightest one of all shines on what, at 35,  will be his last. Had the Mexicans managed to pull off the same trick as Saudi Arabia, Argentina would have tumbled out and Messi with them.

As it is, if they can see off Poland on Wednesday, the two-time champions will be through to the knockout stages. “We knew it was a critical game because if we didn’t win we were out,” said Messi.

“We lived with discomfort these past few days after the defeat in the opening match, something we didn’t expect. The days felt very long and we were eager to have the chance again to turn the situation around.

“We knew that if we won we would have another chance again and luckily we won. That was a weight off our shoulders and also a reason for joy as we have peace of mind to rely on ourselves against Poland. It’s down to us again.”

The scenes of relieved celebration afterwards went on long into the early hours. The Doha metro at 2am was still reverberating to the sound of the Argentina drums as jubilant fans, many wearing the Messi 10 shirt, partied on.

Not all of them were Argentinians. The workers from the Indian sub-continent who keep Qatar moving do not have a team of their own at this World Cup so have chosen to adopt another one. Some have gone with England, others Brazil but many have chosen Argentina largely because of one man – Messi.

That is what star power does.

Missing Erling Haaland and Mo Salah to start with and the failure of Norway and Egypt to qualify, the tournament then lost Ballon d’Or winner Karim Benzema and Sadio Mane before a ball had been kicked. The best of the best moniker was starting to wear a little thin.

When Neymar’s ankle injury deprived Brazil of his services for the rest of their group games, another of the tournament’s stand-out individuals disappeared.

Where there is Messi though there is always majesty and the little master still has it. The touch and deadly strike to break the deadlock against Mexico was vintage Messi, a deadly package of skill, vision and execution.

It was his eighth goal at the World Cup finals and his 93rd for his country. The elation in the moment was un-Messi-like. He looked close to tears as he looked into the wall of Argentina fans going crazy in front of him. It was crystal clear how much this fifth and final World Cup means.

When Messi emerged almost two hours after the final whistle at approaching 1.30am Qatar-time, the emotion had passed but the visible relief remained.

He was smiling again.

“The goal changed the game,” he said. “The first half was difficult – we couldn’t find spaces, we weren’t moving the ball which was only normal given what was at stake. But after the goal, when we calmed down, we went back to being who we are.”

Disaster averted, what is Messi’s message to the expanding Argentine diaspora?

“I tell people the same thing – to continue to believe. Today another World Cup starts for Argentina.”