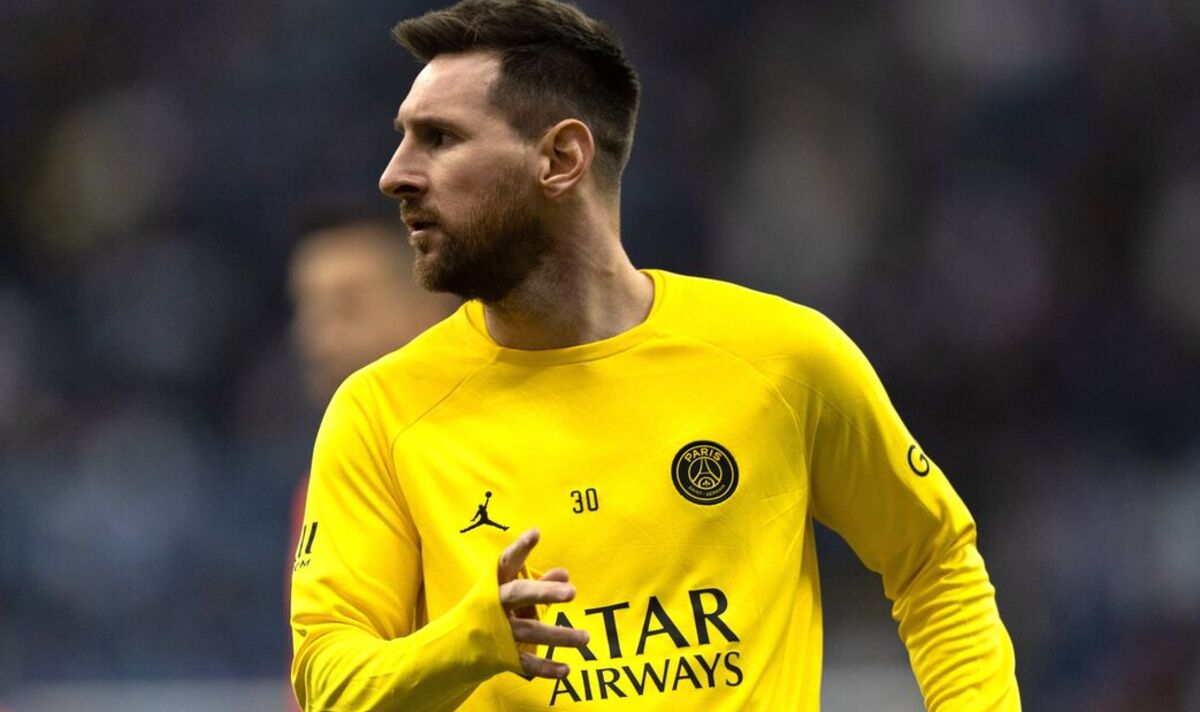 Saudi Arabian sides could also ask to be kept up to date on the situation given that the General Secretary of the Saudi Football Federation, Ibrahim Alkassim, recently spoke about how he would like to welcome the player to the Saudi Pro League and have him facing off against Cristiano Ronaldo regularly.

Speaking to Marca, he said: “At the moment we do not know anything about a possible Lionel Messi arrival. Although I do not hide that, as Saudi Federation, we would like to have him one day in the domestic league. The idea of the Federation is always to improve our football, and of course, we would like to see Cristiano and Messi in the same league again, but the truth is that we don’t know anything now.”