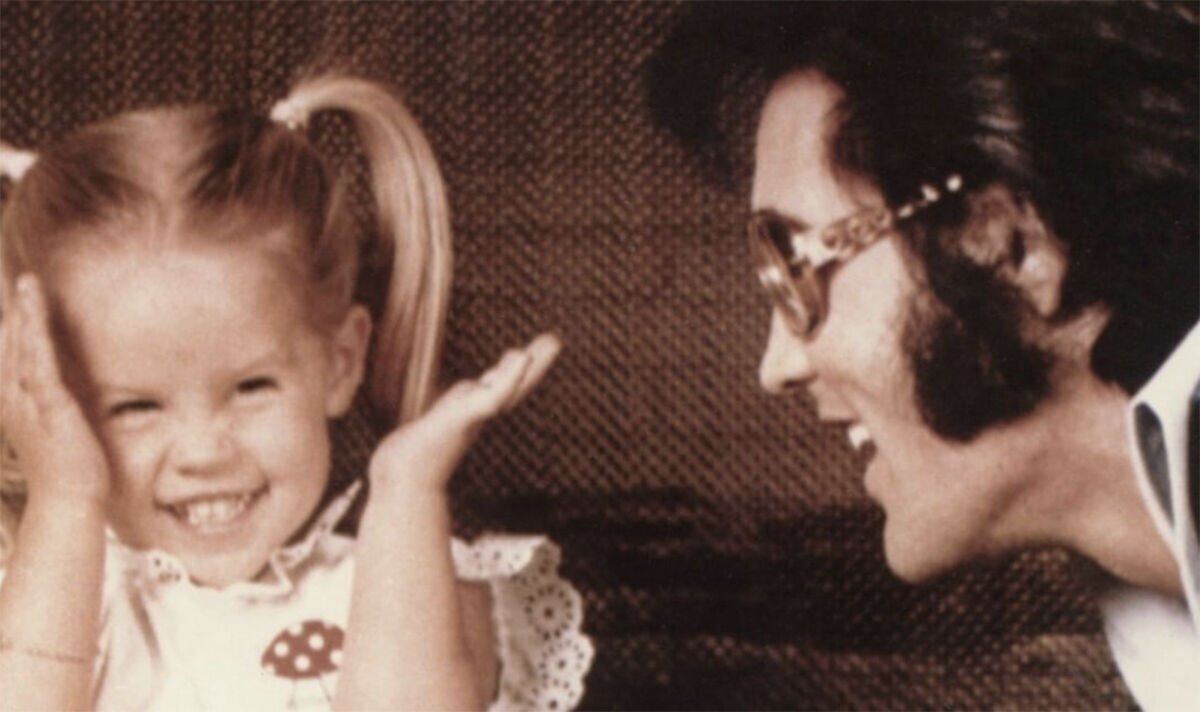 Exactly nine months to the day after their wedding night, a little girl was born to Elvis Presley and his wife Priscilla. The only child of The King came into the world on February 1, 1968 and tragically left it within just 55 years. Lisa Marie Presley only knew her father for the first nine years of her life, before he died in 1977 at just 42. When her parents separated in 1972, she would only really spend her school holidays at Graceland where she had her own childhood bedroom upstairs next to her father’s. Before her death, she opened up about what it was like living with him at the Memphis mansion.

Speaking previously on CBS’ The Talk, Lisa Marie said: “He and I spent a lot of time together upstairs; the upper part of Graceland is basically his room and my room. That’s when I got to be with him. He’d set up a little chair in my room and a TV.”

Asked if Elvis was a strict father, she replied: “He was not strict at all! My mum was totally the opposite, she was really strict.”

Lisa Marie was buried in Graceland’s Meditation Garden next to her son Benjamin Keough, who died in 2020 at 27. Elvis is also buried there next to the mansion, alongside his parents and grandmother.

His daughter leaves behind three of The King’s granddaughters. They are Riley Keough, 33 and 14-year-old twins Harper and Finley Lockwood, who inherit Graceland from her.

It turns out Riley recently gave birth to a daughter, so Lisa Marie had become a grandmother before she died.