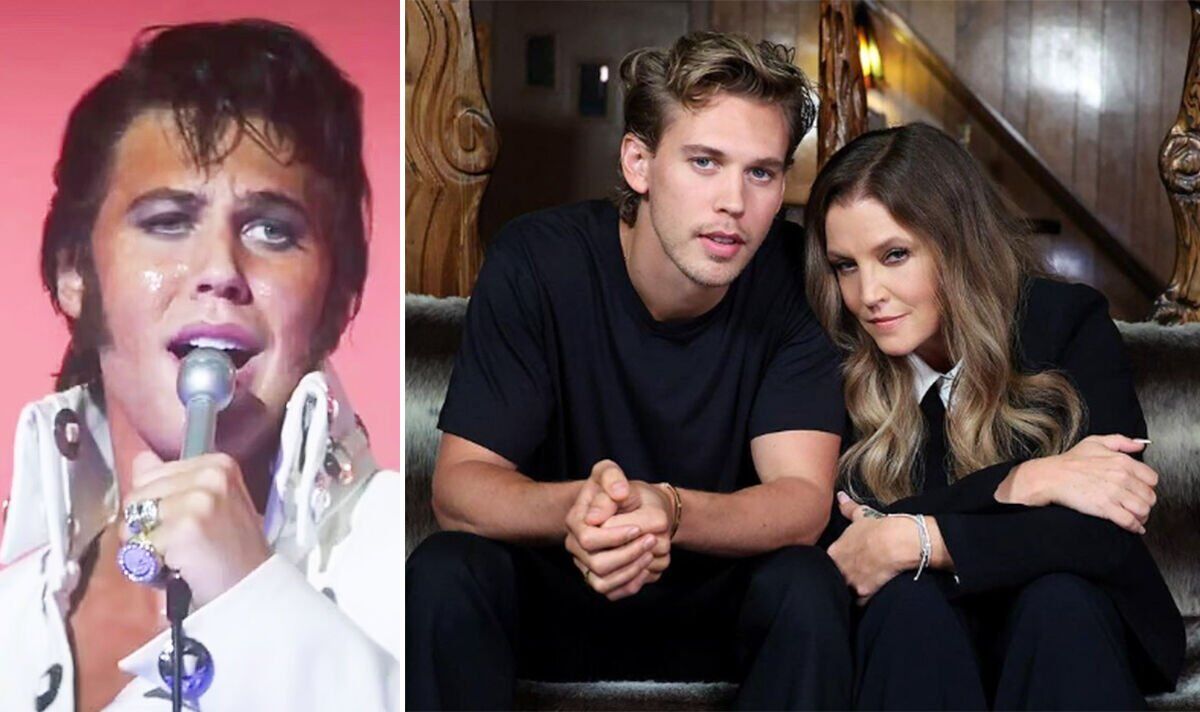 Lisa Marie Presley’s tears over Austin Butler as Elvis ‘He must win the Oscar!’

In today’s Oscar nominations, the Elvis Presley movie has received eight nods, including Best Picture and Best Actor for Austin Butler. Stars who play famous dead people are usually the favourite to win such gongs, although the 31-year-old has tough competition against The Whale star Brendan Fraser who won the Critics’ Choice Award. Nevertheless, the Elvis star did pick up the Golden Globe for Best Actor in a Drama, which was witnessed by The King’s daughter Lisa Marie Presley just two days before her sudden death of a cardiac arrest at 54.

Butler thanked Lisa Marie in his speech and said how much he loved her before finding himself attending her funeral at Graceland less than two weeks later. Incredibly, before she died Lisa Marie predicted that the star who she believes finally got her father right, will win the Best Actor Oscar.

Back in May last year, Lisa Marie broke her social media silence having been mourning the death of her 27-year-old son Benjamin Keough for the best part of a year. Elvis’ daughter had a very special reason for doing so though, having finally watched Baz Luhrmann’s biopic and adored it, especially Butler’s portrayal.

Lisa Marie added: “It breaks my heart that my son isn’t here to see it. He would have absolutely loved it as well.

I can’t tell you enough how much I love this film and I hope you love it too. Everyone involved poured their hearts and souls into it, which is evidenced in their performances. Baz, your utter genius combined with your love and respect for my father and this project is just so beautiful and so inspiring. I know I’m being repetitive, but I don’t care, Thank you for setting the record straight in such a deeply profound and artistic way. Love you ~LMP.”