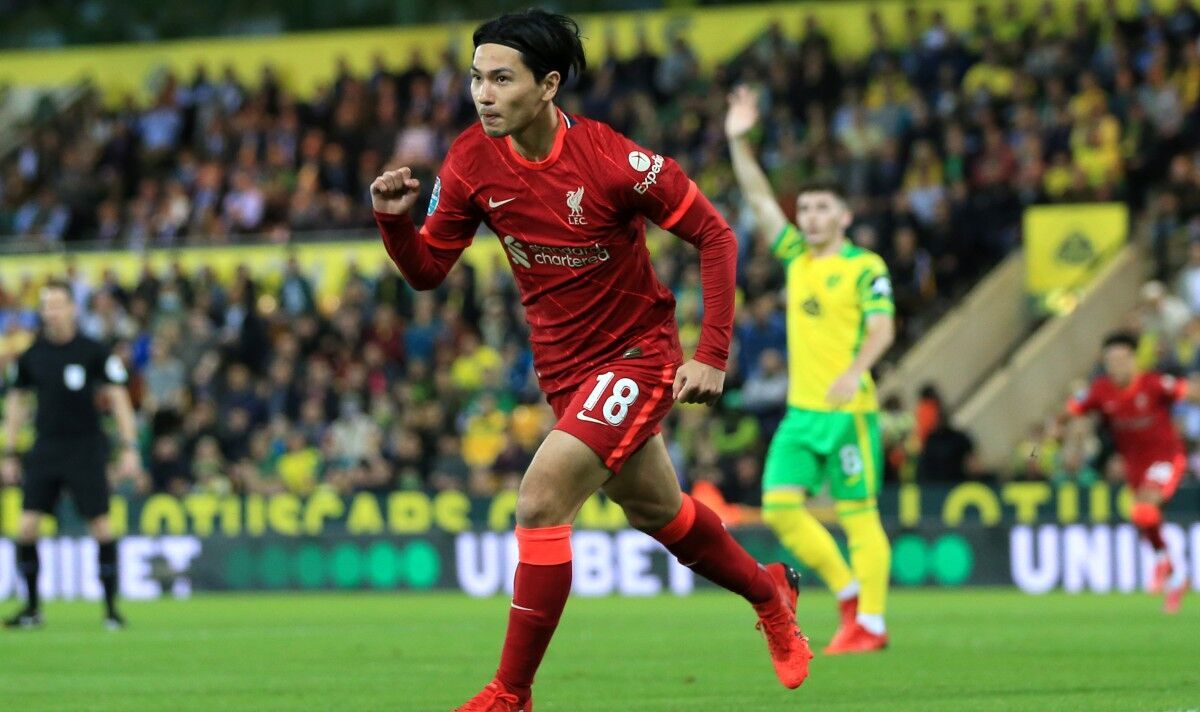 Liverpool have reportedly agreed a fee with Monaco for the sale of Takumi Minamino, following Sadio Mane out the door at Anfield. The Reds had already moved quickly to bring in Darwin Nunez early in the transfer window for an initial fee worth £64million, potentially rising to a club-record £85m.

The move to bring in the Uruguay international was seemingly a reaction to Mane announcing to the club that he wanted a different challenge this summer. Bayern Munich were always the frontrunners to sign the Senegal international and a £35m fee was agreed between the two clubs last week.

Mane has since touched down in Munich ahead of the transfer being officially confirmed. And Liverpool have now moved closer to reaching the initial outlay they paid for Nunez by agreeing a deal to sell Minamino.

According to Sky Sports, the Japan international will move to the south of France in a deal worth £15.5m.

For the latest news and breaking news visit:/sport