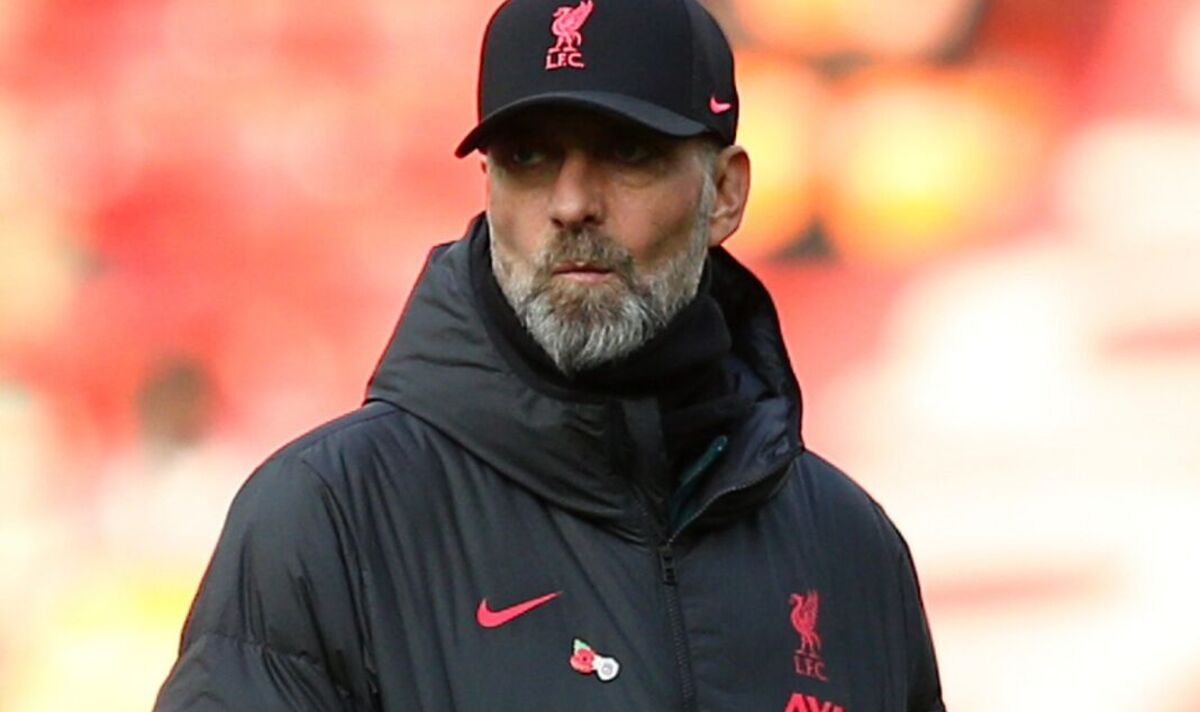 Liverpool fans may have reasons to be fearful with Jurgen Klopp set to get more power over the club’s transfer business. Sporting Director Julian Ward is set to leave his role at the end of the season, just 12 months after inheriting the job from Michael Edwards. The Reds manager is set to take on even more responsibilities in the market after having a stronger hand in the club’s dealings over the last year.

Liverpool’s approach in the transfer market has been largely data led in recent years and has been a major factor behind the club’s success in recent years. However, if the club decide to go with what Klopp wants over what the statistics show the team’s on-field performances could suffer.

Here Express Sport looks at three mistakes Klopp made in the transfer market as we take a look at the problems the club could experience in the future.

When Liverpool were looking to add to their attacking options in 2017, Klopp was keen to prioritise then-Bayer Leverkusen midfielder Julian Brandt over signing Mo Salah. The German is believed to have turned the club down as he did not want to feature on the right wing, with Klopp and the club turning their attention to the Egyptian instead.

Brandt’s rejection was a clear blessing in disguise with Salah excelling in his absence. He has become something of a club legend in his five years at the club scoring 170 goals in 275 appearances and being an integral part of the team that won the Champions League in 2019 and the Premier League a year later.

Nunez is not a mistake in terms of his ability, with nine goals in 17 appearances so far this season he has proven that he is a potent attacking force. However, he is yet to properly fit in with the Reds’ system with Klopp forced to regularly alter his formation in order to integrate him.

With recent signings like Diogo Jota and Luis Diaz perfectly suited to playing in Liverpool’s high-pressing style, the acquisition of Nunez may be symptomatic of allowing Klopp to recruit on the basis of what he wants rather than what the data says. The Uruguayan impressed the 55-year-old in Benfica’s Champions League matches against Liverpool last season which may have encouraged him to move for the player.

Klopp looked like he wanted to use the Welshman more regularly within the first-team last year after he was heavily utilised in pre-season and earned a place on the bench against Norwich in the first game of the 2021/22 campaign.

However, he moved to Scottish Premiership club Hearts on loan shortly after, with the managerial team believed to have hoped to keep him in and around the first-team squad. He failed to impress during his stint at Tynecastle and was released by the Reds’ during the summer with Championship side Preston deciding to take him on.