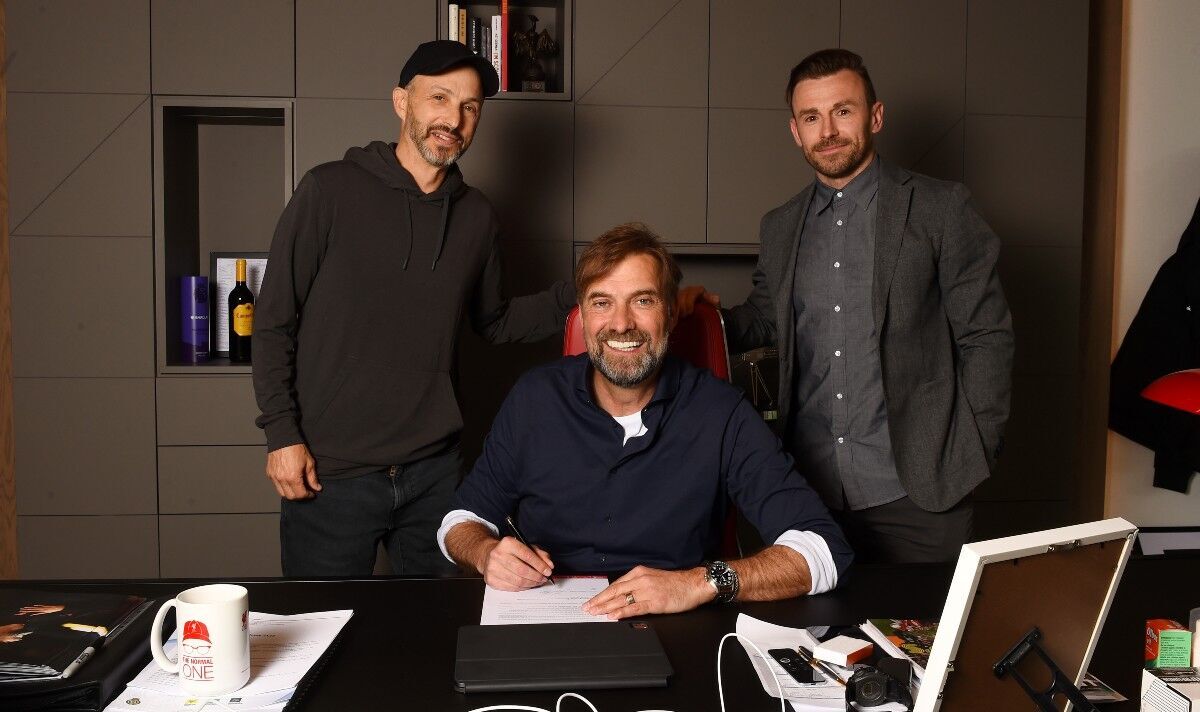 The Liverpool boss’ agent, Marc Kosicke, insisted last month that the club’s off-field situation has no bearing on Klopp’s plans to stick it out at Anfield. “I can assure that Jurgen Klopp has no intention of resigning from Liverpool FC,” Kosicke told Sky Sports.

“The fact that problems could arise this season due to the past intensive season was taken into account by the club’s owners before the start of the season.

“Jurgen enjoys the backing of the people in charge and is in regular contact with them. He loves the club, his team and the fans and is determined to continue and successfully complete the transition in Liverpool. He didn’t extend his contract until 2026 for nothing.”

And Klopp confirmed his intentions earlier this month that he said: “Whatever happens, I am committed to the club.