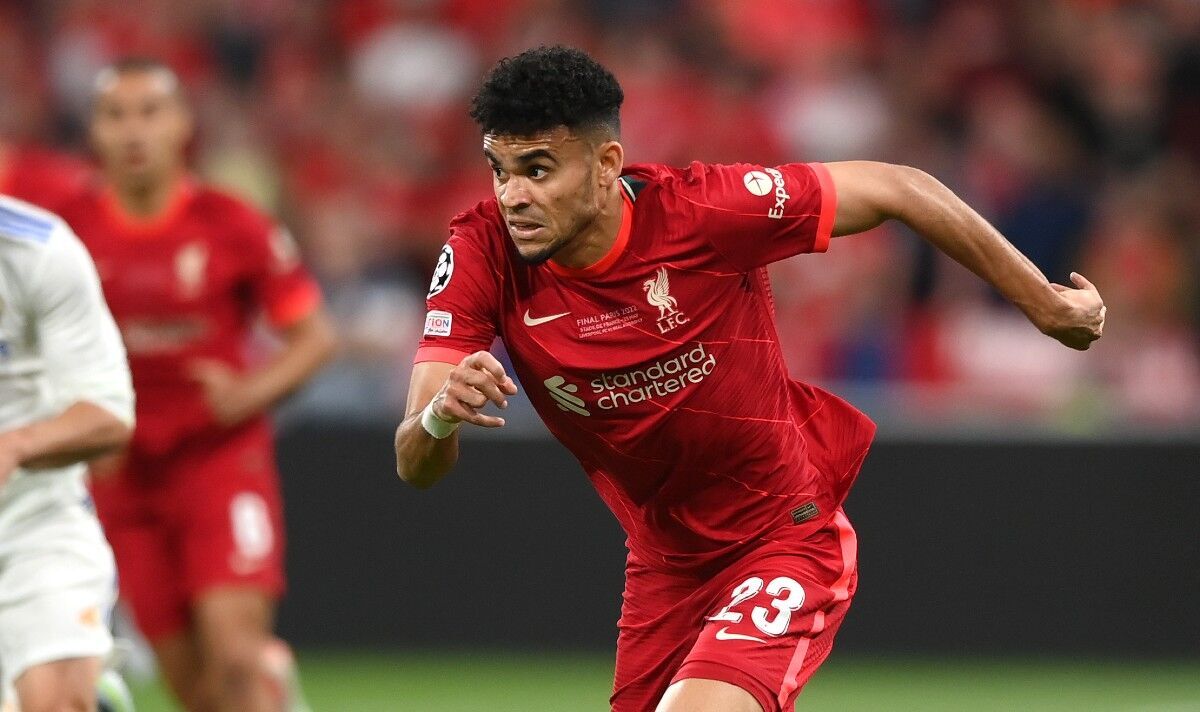 Leeds United have already been busy this summer, but smart business from Liverpool and Arsenal is preventing them from securing their fourth signing of the window. Jesse Marsch’s side are keen to acquire the services of Otavio from Porto.

The midfielder scored three goals and assisted another 11 in the Liga Portugal last season, impressing with his pace and energy down the right. And with Raphinha set to depart, Leeds are aware they will need top talent to replace one of their star players.

Barcelona have been heavily linked with the forward this summer and reports have circulated previously that the former Rennes star, who is valued at approximately £60million by the Whites, has already agreed personal terms with the club. Arsenal and Tottenham have also been cited as interested in the forward.

However, Leeds may struggle to sign what will be Raphinha’s direct replacement because Porto are in no rush to cash in on the 27-year-old, says the Record. The Portuguese side sold Luis Diaz in the summer to Liverpool and Fabio Vieira to Arsenal earlier this summer, meaning that they are not short of funds in the slightest.

JUST IN: Arsenal chief Edu may have secret weapon to beat Tottenham to £65m ace

Leeds have reportedly had a £25m (€30m) bid turned down for Otavio, and the club are only going to part ways with the winger if his release clause of £50m is met. Of course, the sale of Raphinha could largely fund that, but whether Marsch greenlights such a move remains to be seen.

The Elland Road outfit will also be considering that they are highly likely to be in the market for a central midfielder this summer too, with Manchester City targeting Kalvin Phillips. The 26-year-old has impressed since stepping into the Premier League and his displays on the international stage for England confirmed that he is capable of competing against the very best.

Leeds will certainly reconsider their approach of Otavio, especially considering it is suggested that Porto rejected the initial offer quite suddenly. Especially as he is not the only forward that the club has been linked with recently.

Versatile PSV forward Cody Gakpo is being chased by Marsch’s side, according to Foot Mercato. The Dutchman was linked with Arsenal throughout last season, with his 21 goals and 15 assists throughout the campaign catching the eye – and the report goes on to state that he may be available for £25m, which appears to be well within reach given the Otavio bid.