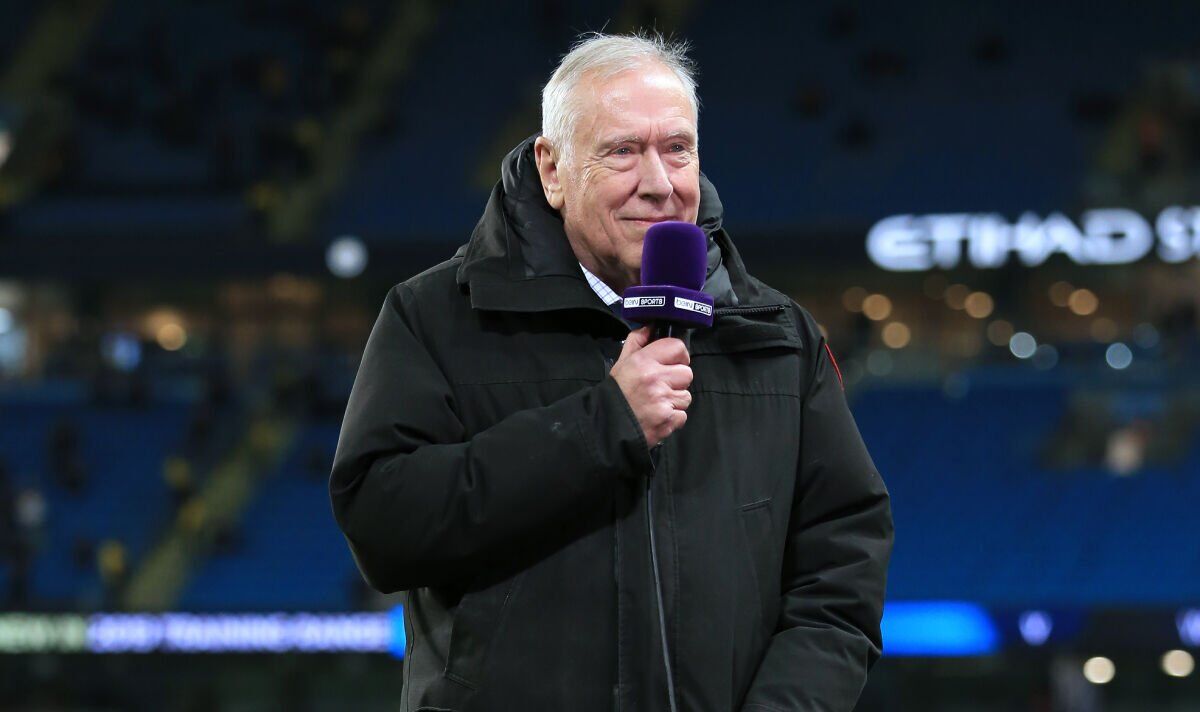 Liverpool have reportedly invited both the BBC News and Sky Sports to meet with club representatives to discuss the narrative around the Hillsborough disaster. Sky commentator Martin Tyler came under fire on Friday morning after he appeared to link the disaster with hooliganism.

Tyler appeared on BBC Radio 4’s Today programme on Friday to mark this month’s 30th anniversary of the Premier League. And he said: “It was a great adventure and 3,000 live matches later – not all commentated by me thankfully for the public – it does seem like it worked. You have got to remember football was in a bit of a crisis at that time. We weren’t that long after Hillsborough and other hooligan-related issues as well, so it was very much a difficult time for the game generally.”

Tyler’s wording was widely condemned and he later issued an apology. “This morning, while discussing various crises facing football 30 years ago, I referred to some examples including the Hillsborough disaster and also controversy over hooliganism at matches,” acknowledged the veteran broadcaster.

“These are two separate issues. There is no connection at all between the Hillsborough disaster and hooliganism. I know that and I was not implying that there was. I apologise sincerely and wholeheartedly for any misunderstanding.”

The Hillsborough disaster occurred at the 1989 FA Cup semi-final between Liverpool and Nottingham Forest as 97 Liverpool fans lost their lives. Families campaigned for 27 years to legally establish how the disaster was caused, with an inquest determining in 2016 that those who died were unlawfully killed.

Tyler’s comments come after Liverpool released a statement earlier this year to condemn chants from opposition supporters. “Liverpool FC is saddened by the recent rise in vile chants about the Hillsborough disaster,” the club wrote in April. “We know the impact these abhorrent slurs have on the families of the 97, those who survived, and all associated with this club.

“We are working with the relevant authorities to do our utmost to ensure these chants are eradicated from football altogether and, where appropriate, bring the full force of the law and the game’s sanction process down on those who continue to sing them.”