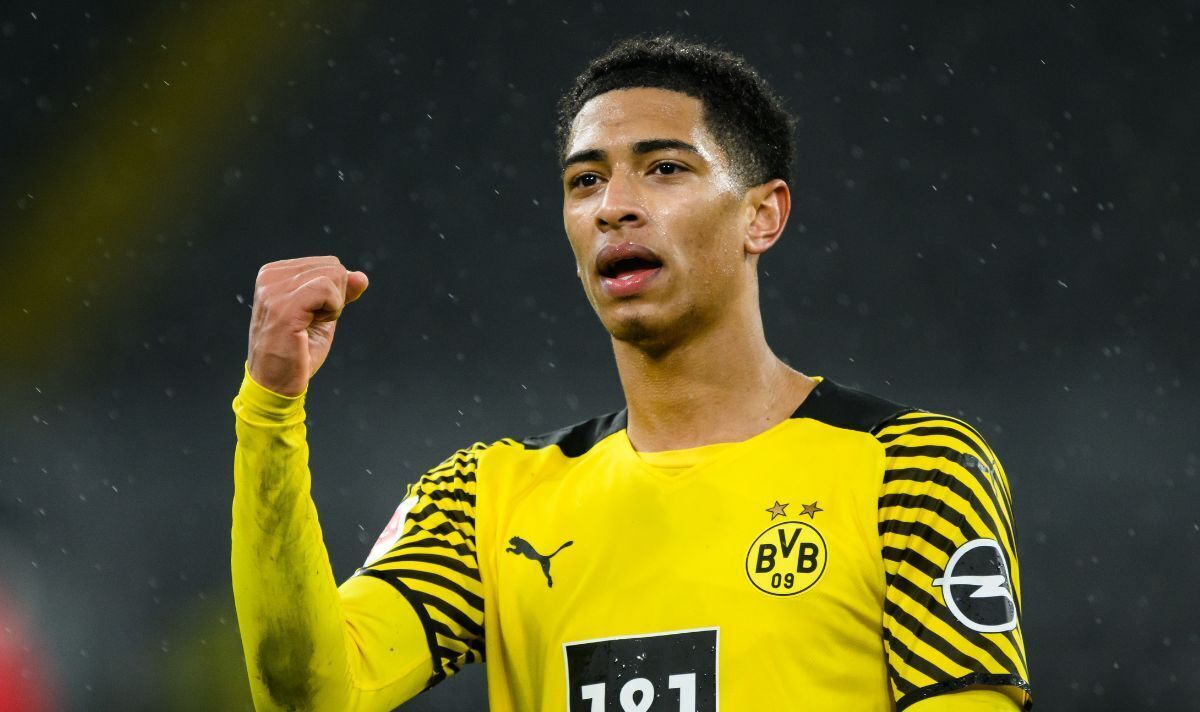 Liverpool legend Phil Thompson wants the Reds to sign at least one more player – namely a central midfielder for Jurgen Klopp. It’s been a promising start to the summer transfer window for the Champions League finalists, who have already wrapped up deals for Darwin Nunez, Calvin Ramsay and Fulham star Fabio Carvalho.

The Reds were interested in pursuing a deal for Monaco’s Aurelien Tchouameni before Real Madrid pounced to snatch the Frenchman.

Jude Bellingham remains a long-term target for the Reds but any deal may have to wait until the summer of 2023.

Thompson is thrilled by the capture of Nunez though and he believes the Uruguayan could be the perfect fit given the service provided by full-backs Trent Alexander-Arnold and Andy Robertson.

“We’re hoping Darwin Nunez fits that bill as a centre forward. He should relish the balls into the box from Andy Robertson and Trent Alexander-Arnold,” he added.

“I am excited and we’ve had first-hand experience watching him at Liverpool as we played him last season in the Champions League when he was at Benfica. And he looked like a serious player. He terrorised our defence. He made fantastic runs in behind. He scored in both legs and could have got himself a hattrick at Anfield he was that good.

“But as I stressed with [Erling] Haaland, you don’t know until you’ve got them at your football club. It’s a change of environment, it’s a change of culture, and we’ll have to see how he fits into what Jurgen Klopp requires.

“But I’m excited as every other Liverpool fan is. And you know they won’t have just had a look at those two games against Benfica. He’d have been on the radar before that – our scouting system has been second to none in the last couple of years, and I have no doubts they will have looked long and hard because they decided he can fit in.”