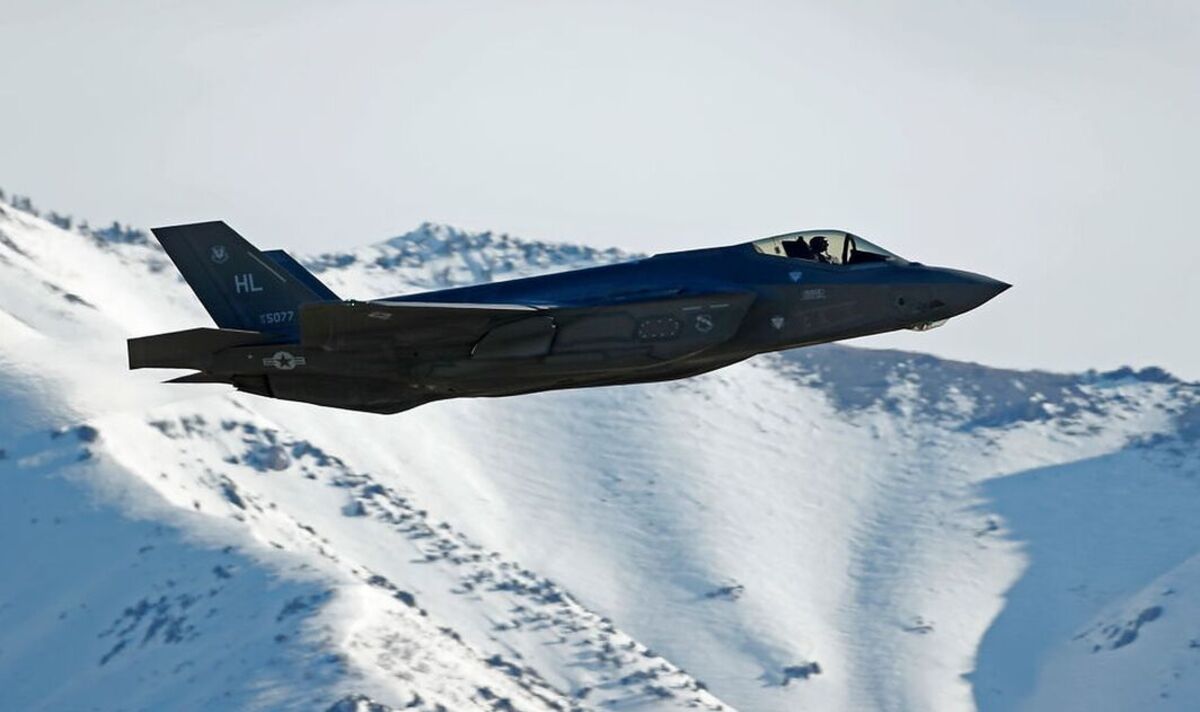 Lockheed Martin claimed that it stands ready to meet the demand for its F-16 aircraft as Ukraine pushes for the need for fighter jets, a news report has claimed. The Financial Times reported that the US-German decision to send tanks to Ukraine has reignited discussions, which European defence officials cautioned were at an early stage.

Frank St. John, chief operating officer of Lockheed Martin, the largest US defence contractor, told the FT that there was “a lot of conversation about third party transfer of F-16s” — whereby countries would re-export their US jets to Ukraine to defend its airspace.

Lockheed is not directly involved in talks regarding the potential delivery of military aircraft to Kyiv.

However, St. John said the company was “going to be ramping production on F-16s in Greenville [South Carolina] to get to the place where we will be able to backfill pretty capably any countries that choose to do third party transfers to help with the current conflict”.

On Wednesday, Yuriy Sak, an adviser to Ukraine’s Defense secretary, told The Hill that he was optimistic about receiving Western fighter jets such as the American F-16s, which Ukrainians have sought since early last year when Russia first invaded.

“Every type of weapon we request, we needed yesterday,” Sak said.

“We will do everything possible to ensure Ukraine gets fourth-generation fighter jets as soon as possible.”

Reuters first reported the news that Ukraine was setting its sights on fighter jets.

However, the White House has dismissed Ukrainian appeals for modern fighter jets such as the F-16 out of fear they could be used to strike Russian territory.

READ MORE: Russia livid as US and Germany send tanks to Ukraine

On Wednesday he said: “I made clear very early on that we wouldn’t be sending combat aircraft and I’ll say that again here.”

Germany does not fly F-16 jets.