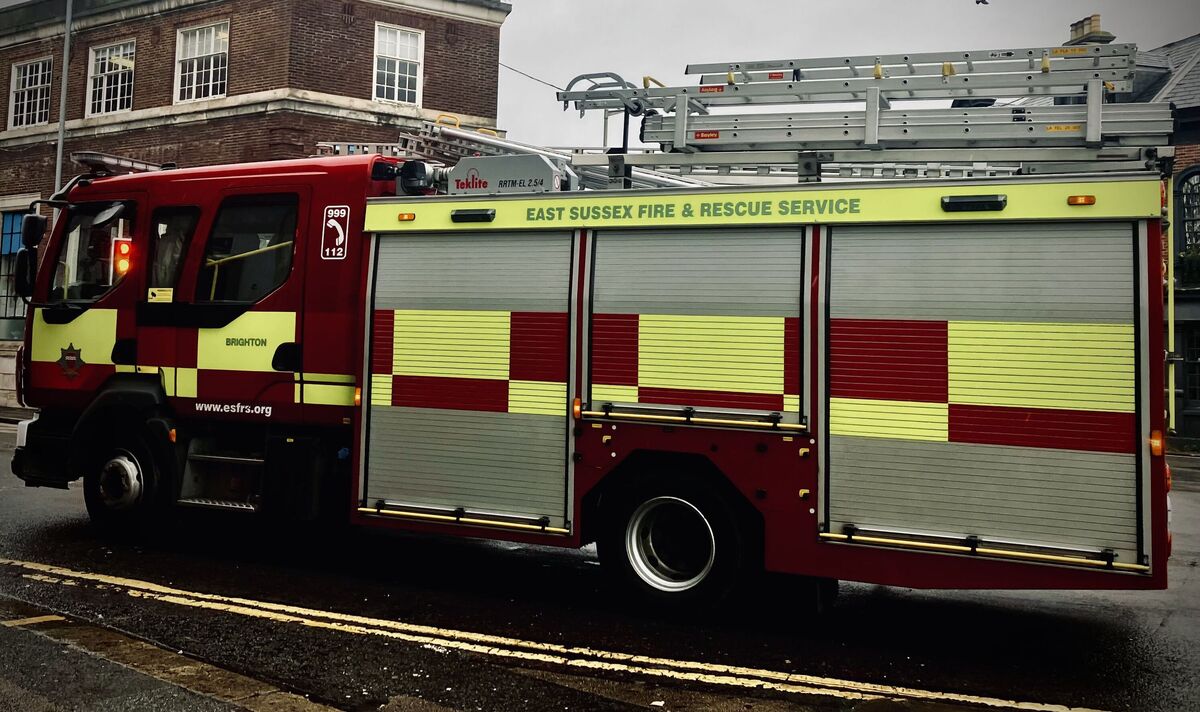 London Fire Brigade (LFB) have reported that around 70 firefighters are currently responding to the incident.

The LFB Twitter account said around 10.30pm Monday night: “10 fire engines and around 70 firefighters are responding to a fire on Walthamstow High Street. More information to follow.”

UKNIP247 reported that the fire is “well-developed” and started around 10pm which has seen the road closed in both directions and a few of the surrounding properties evacuated.

The report added that fire crews are deploying main jets, hose reel jets, and water from a hydrant to tackle the fire.