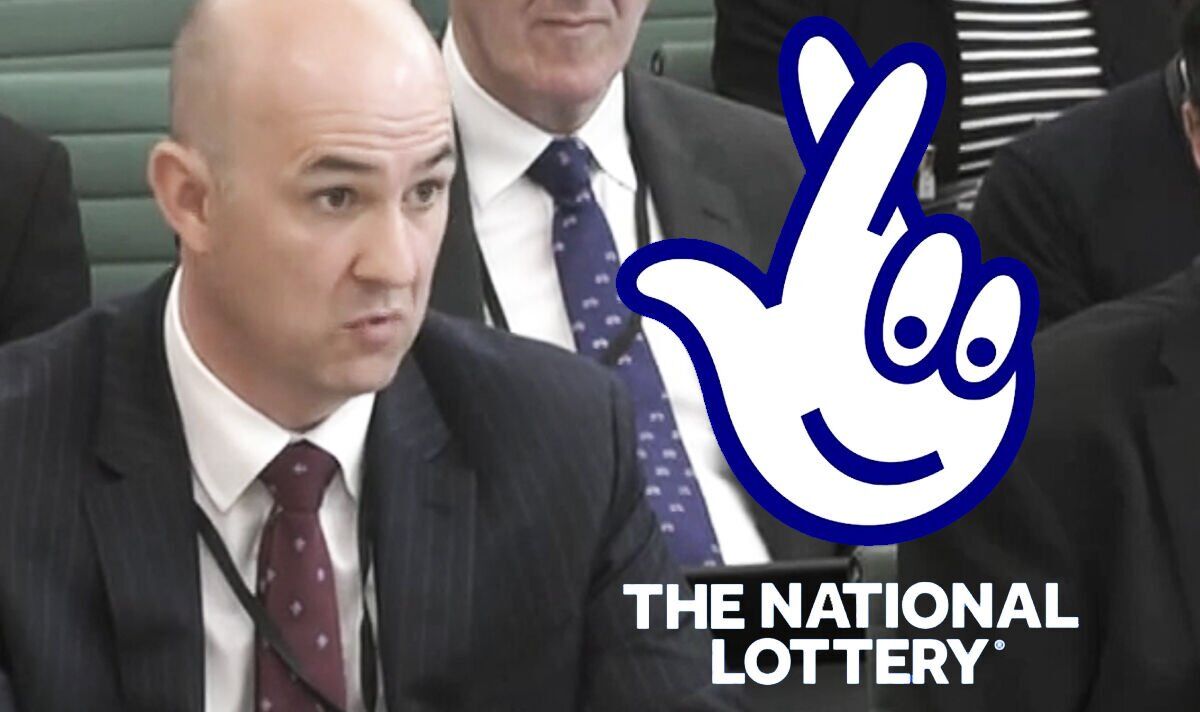 Giving evidence to MPs, Andrew Rhodes, the chief executive of the Gambling Commission responsible for awarding the National Lottery contract, admitted that a legal challenge by Camelot could rob the arts, health projects, heritage sites and sports grants of hundreds of millions of pounds. It comes after Camelot failed on Wednesday in its bid to stop the Gambling Commission awarding a new company Allwyn the contract for the next decade of the Lotto.

Giving evidence to the Digital, Culture, Media and Sports (DCMS) select committee in Parliament, Mr Rhodes admitted that the legal dispute could see as much as £600 million taken from good causes.

Challenged on the issue by Labour MP Kevin Brennan, he said: ““It’s almost impossible to calculate an accurate figure because it will depend on lots of different issues.

“I’ve seen a number of figures used and given that we’ve probably not seen the full extent of the claims the parties will want to bring, it’s far too difficult to estimate what that would be.

“One thing I would say is there is nothing the gambling commission can do to prevent someone seeking to bring legal action and if we’re unsuccessful that in itself can incur damages.”

Asked if the damages would come out of good causes funds, Mr Rhodes admitted: “One possible fund would be the one you (Mr Brennan) describe (good causes).”

Camelot is owned by the Ontario Teachers’ Pension Plan (OTPP) which also owns the hard pressed Irish national lottery and the committee’s Conservative chairman Julian Knight asked why Canadian teachers would want to “rob the futures” of young people in Britain.

He said: “I imagine what the OTPP would think of a situation where effectively a court action that they’re indulging in could basically rob the futures of young people across this country by taking such huge sums from good causes.”

The same tactic worked for the second round where the company managed to reverse a decision by the commission and keep hold of the competition in 2002.

On Wednesday a High Court judge ruled that the enabling agreement to allow Allwyn to run the competition could go ahead and that if the Gambling Commission had made a mistake then financial damages would be enough to compensate Camelot’s loss.

That decision is due to be rubber stamped today, although the Commission admitted to MPs that Camelot may be given leave to appeal.

A court date has not yet been set for hearings to discover if Camelot is owed damages.