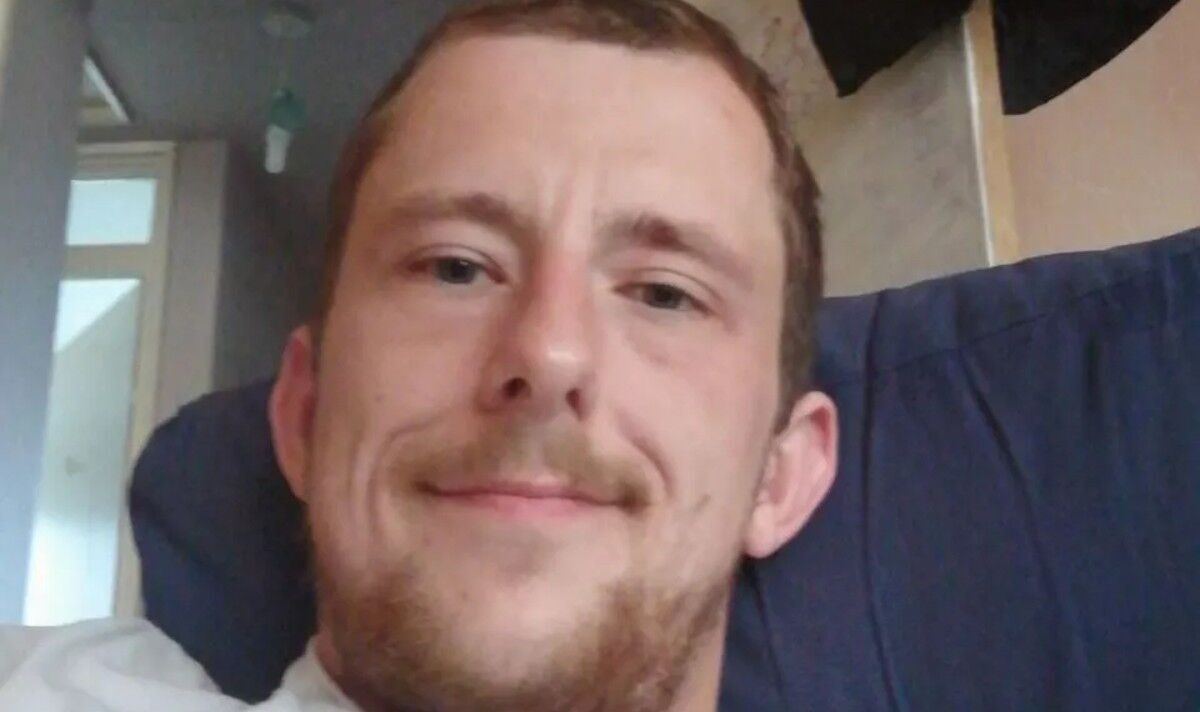 Jamie Barrow, from Clifton, Nottingham, is accused of murdering Fatoumatta Hydara, 28 and her two children, Fatimah, three and Naeemah, one after a flat fire on Sunday, November 20. All three victims died from smoke inhalation following a severe blaze at their first-floor flat in Fairisle Close, Clifton. Barrow, of Fairisle Close, appeared at Nottingham Crown Court on Monday for a short hearing which was attended by 12 members of the victims’ family, including the children’s father Aboubacarr Drammeh, who described their deaths as “inconceivable”

Barrow appeared in the dock wearing a plain grey long-sleeved top and jogging bottoms, and spoke only to confirm his name.

Adjourning the case, Judge Nirmal Shant KC told Barrow: “Stand up please. Your trial is fixed for the 22nd of May.

“There will be other hearings before that and the next hearing date, as far as you are concerned, will be the 17th of February. In the meantime you are remanded in custody.”

Following the hearing, in which legal submissions were made by defence and prosecution barristers, Judge Shant thanked everyone present in court for keeping “understandable” emotions in check.

The trial of Barrow, who arrived at court from prison around an hour late, is likely to last for up to three weeks, the court heard.

Paying tribute to his family Mr Drammeh who flew back from the US after the fire, said: “It is with great sadness that we have lost Fatoumatta and our two daughters in such a tragic way.

“Fatoumatta had lived a short but a very beautiful and fulfilling life.

“A former voluntary worker, Fatoumatta was a very happy, bubbly woman who wouldn’t have the heart to hurt a fly.”