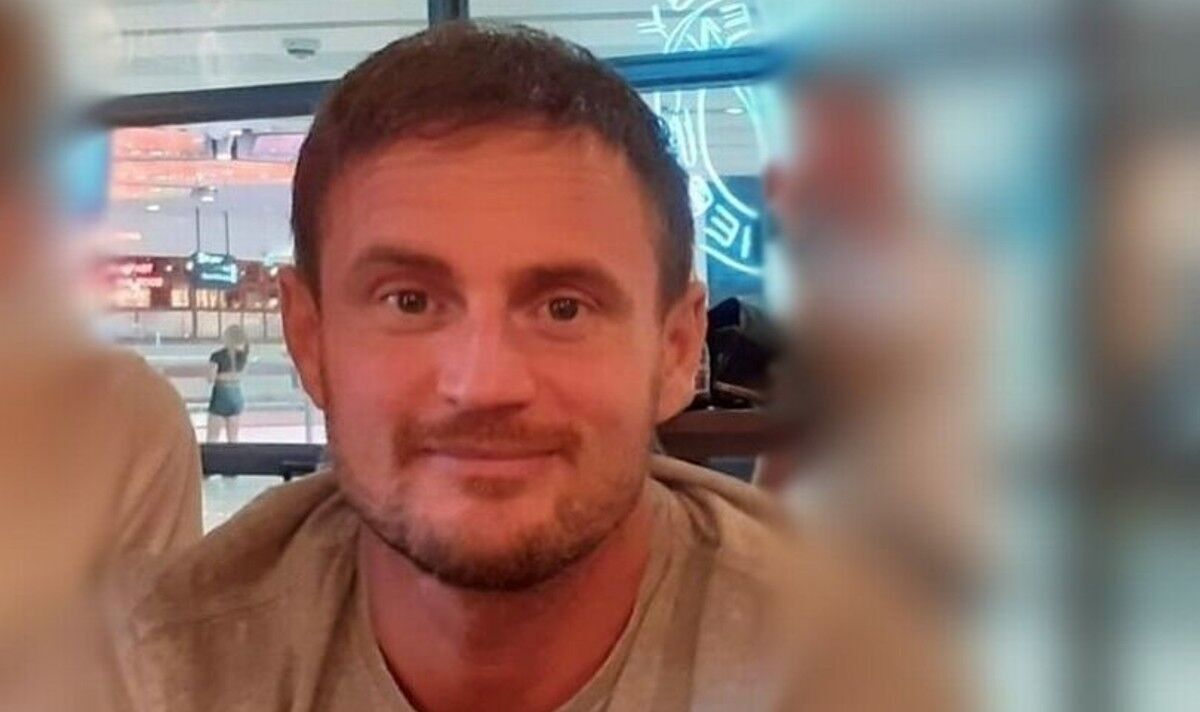 A man has been charged with murder after a body was found dumped in a street covered in acid. Michael Hillier has been charged with the murder of Liam Smith, Greater Manchester Police have confirmed. The body of 38-year-old Liam was found covered in acid on Kilburn Drive in Shevington, Wigan on November 24 last year. He had also been shot. Hillier, also 38, of Ecclesall Road in Sheffield, has been remanded into custody and is due to appear at Tameside Magistrates’ Court on Tuesday.