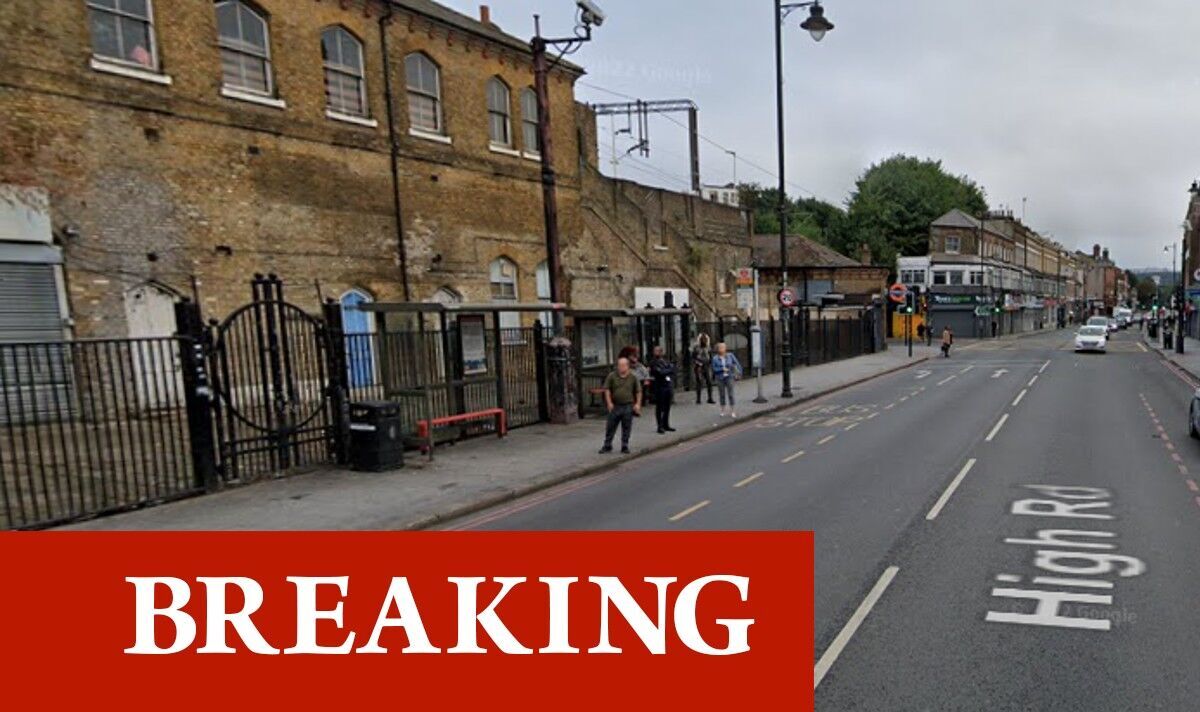 A man in his late teens has been stabbed to death in London. Emergency services scrambled to the scene upon receiving reports of an attack but said the young man sadly “died a short time later”.

The fatal stabbing was carried out in Haringey, in the Tottenham area of the capital.

No arrests have been made at this time, with an “urgent investigation” having been launched.

The authorities are also working to ensure that the victim’s family have been informed about the incident.

The Metropolitan Police said in a statement: “An urgent investigation has been launched following a fatal stabbing in Haringey.

“Police were called at around 5.30pm on Friday, September 30, to a disturbance in the area of Tottenham High Road, N17.

“Officers attended along with ambulance colleagues.

“They found a male, believed to be aged in his late teens, suffering stab injuries. Despite the efforts of the emergency services, he died a short time later.”

READ MORE: How Harry and Meghan’s kids could miss out on titles

“To remain 100 per cent anonymous, call the independent charity Crimestoppers on 0800 555 111 or visit www.crimestoppers-uk.org.”

A spokesperson for the force stressed that “communities have a vital role to play in tackling violent crime and we urge anyone who may have information to tell us, so that we can tackle violence together”.

They added: “We need information about crime or those who carry a weapon, or those that exploit people for gain or revenge, while putting young people’s lives at risk.”