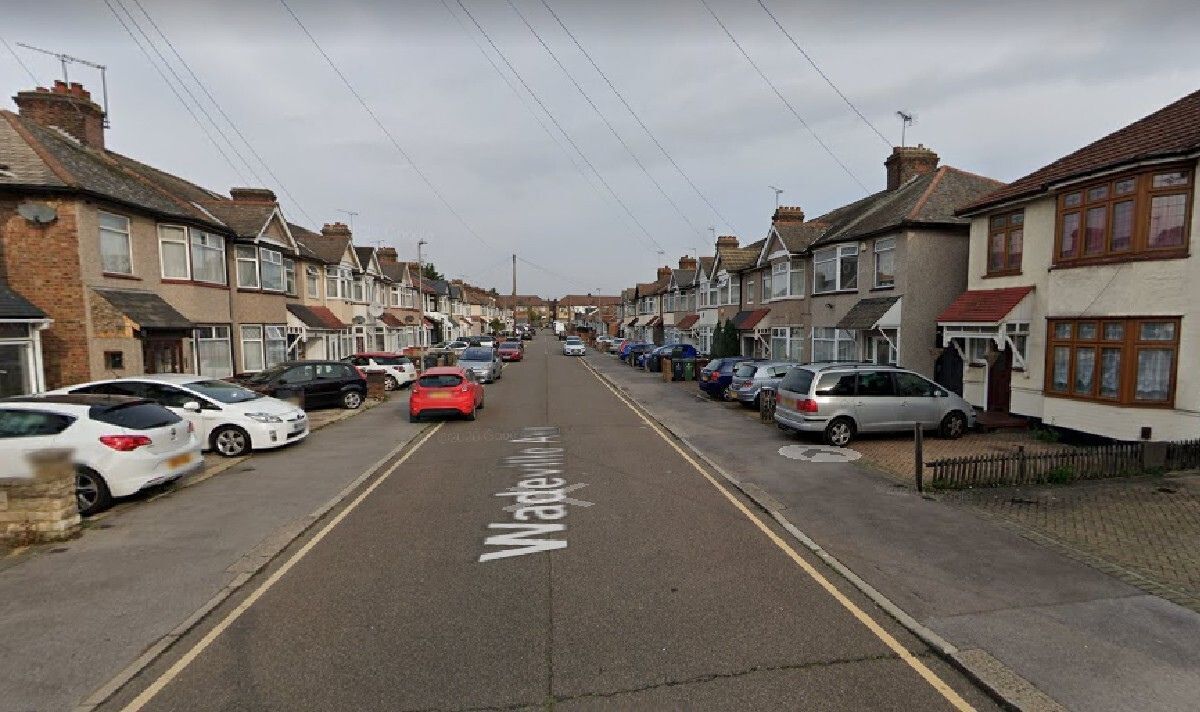 A house fire was put out by 25 firefighters on Wadeville Avenue in Chadwell Heath this morning. One man was taken to hospital following the incident after the house was severely damaged.

London Live wrote on its Twitter page: “25 firefighters tackled a house fire on Wadeville Avenue in Chadwell Heath this morning.

“Most of the ground and first floors of a terraced house part of two cars were damaged by fire.

“One man was taken to hospital.

“The cause of the fire is under investigation.”