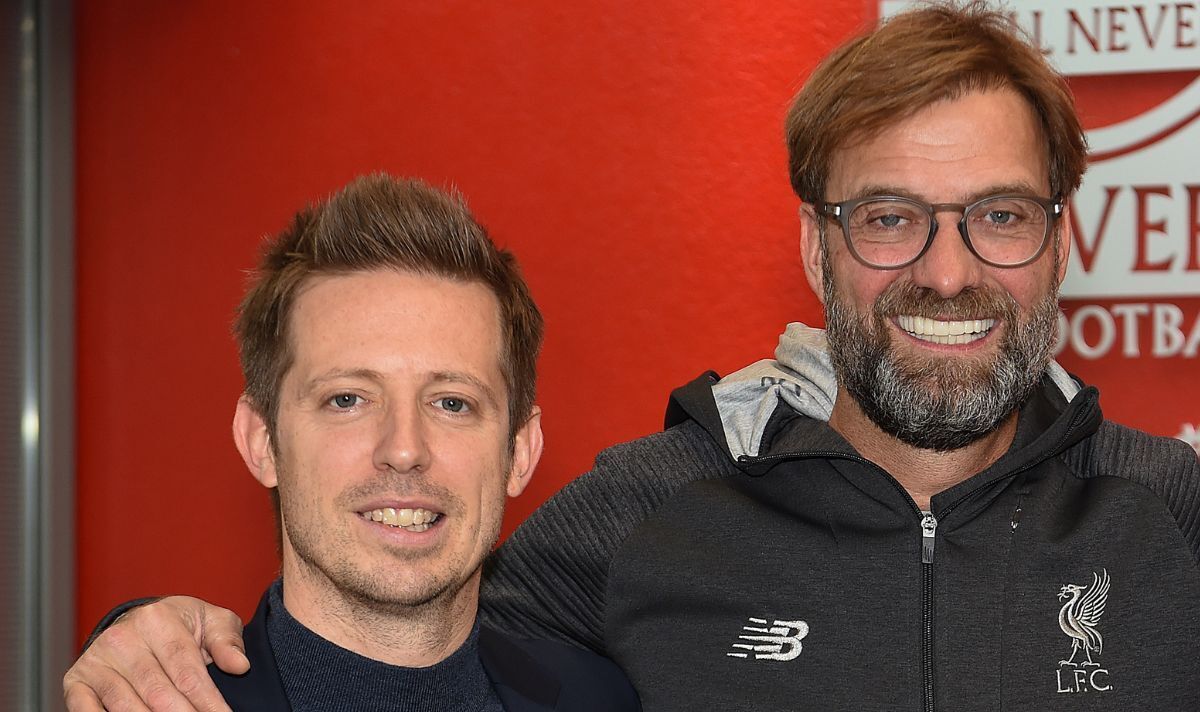 Reports claim Manchester United and Chelsea are interested in acquiring the services of highly-rated transfer negotiator Michael Edwards, who has been imperative to Liverpool’s success under Jurgen Klopp. The two Premier League clubs have been powerless in their attempts to stay ahead of the Reds in recent campaigns and much of that is a testament to Edwards’ incredible track record in the transfer market.

He spent a decade at Anfield, where he initially worked as an analyst before being appointed as the club’s sporting director.

But he decided to hand over the baton to Julian Ward at the end of the season – meaning he could now be tempted by a new challenge.

According to The Mail, both United and Chelsea are keen to temp Edwards into an immediate return to action in a move that could see him join one of Liverpool’s arch-rivals.

Both teams are looking to strengthen their hierarchies off the field as part of their bid to catch both Manchester City and Liverpool.

Monaco chief Paul Mitchell, formerly of Southampton and Tottenham, has also been considered by both Chelsea and Manchester United.

Yet Edwards is considered a cut above the rest when it comes to securing a bargain or recouping funds through sales.

He has been a pivotal figure in transforming the fortunes of the Reds, who have won almost every trophy available at club level in the past four seasons.

Edwards signed Virgil van Dijk for a club-record fee, one of the biggest success stories in Liverpool’s history.

The transfer chief was also responsible for the acquisitions of Sadio Mane, Mohamed Salah, Alisson, Andy Robertson, Fabinho and Thiago Alcantara – amongst others.

Furthermore, he also impressed during negotiations with Barcelona in January 2018, when he secured an astronomical £146m from Barcelona for Philippe Coutinho.

He is also understood to have attracted interest from Dutch giants Ajax following the departure of Marc Overmars.

Real Madrid, too, have also taken notice of Edwards’ achievements during his time at Liverpool.

However, he is understood to be hesitant to commit to a swift return to football as he left Liverpool with the view of taking a big break from the game.