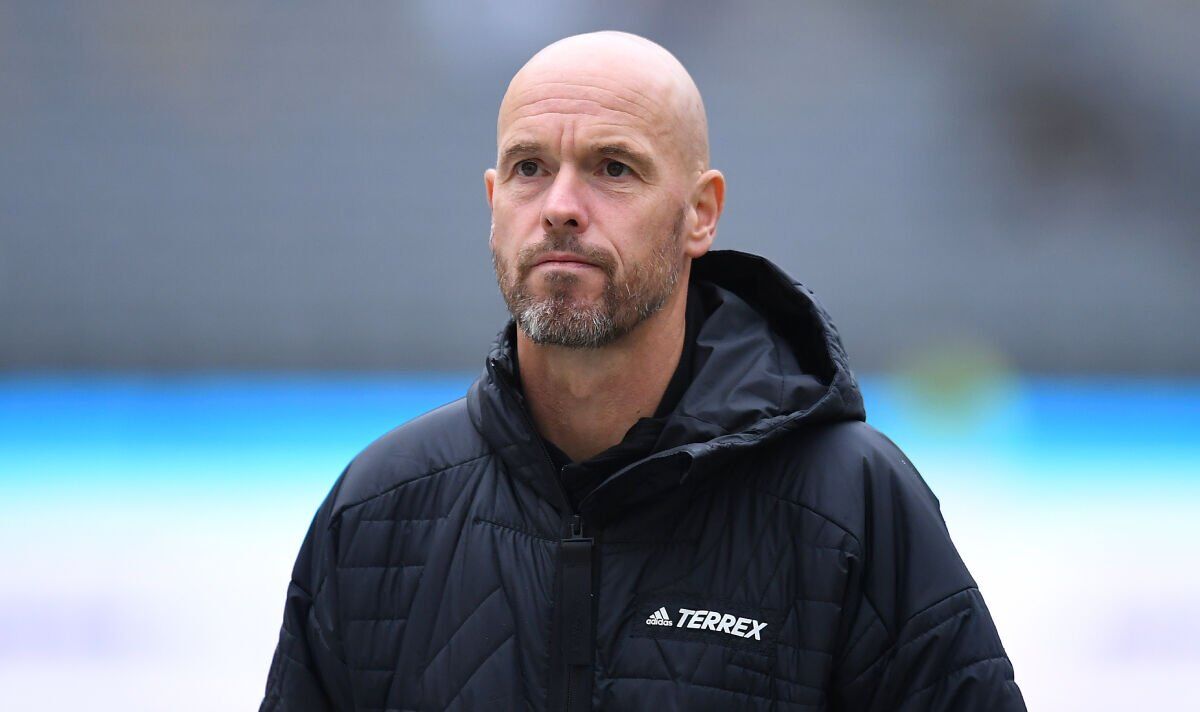 Ex-Arsenal and Leicester City striker Alan Smith believes that Anthony Martial may not be the only Manchester United forward to relish Erik ten Hag‘s appointment. The Frenchman took many by surprise as he lashed in a cluster of pre-season goals, and Marcus Rashford has been tipped to join him and enjoy a revival under the new manager.

At their best, Martial and Rashford have both notched 17-goal Premier League seasons for the Red Devils. But fans will testify that it feels like a long time ago, with both players struggling for form of late.

Last term Martial scored once in eight league outings for United before fleeing on loan to Sevilla, where he failed to get off the mark in nine matches. Rashford, meanwhile, was a shadow of the electric player spectators have become accustomed to and finished with his lowest league total since breaking into the senior ranks.

There are signs of a resurgence from Martial’s side, however, as he scored in each of Ten Hag’s first three pre-season games. Smith, who earned 13 caps for England during an accomplished career, believes that the Dutchman could put Rashford in a position to follow suit.

When asked who could benefit from Ten Hag’s appointment, he told Express Sport: “Marcus Rashford is one that’s had a very poor few years. He looked nothing like the player that burst onto the scene and scored goals for England. He was virtually a first choice for Gareth Southgate at one stage.

“There’s a player in there. He’ll need a little bit of careful handling to slowly build his confidence back up again. You’d like to see him return to the kind of form that he showed us when he first came to the fore. Good coaches are able to do that. Man management, using players in the right way.”

United may need to draw on the forgotten form of Martial and Rashford if they are to challenge for the top four this season, with competition set to be fierce. Cristiano Ronaldo might not be around to help after asking to leave Old Trafford last month, and he fled the stadium early when substituted at half time against Rayo Vallecano on Sunday.

It remains to be seen if Ten Hag ventures into the transfer market to pursue a striker late in the window, with much of United’s time currently being consumed by negotiations for Frenkie de Jong. RB Salzburg youngster Benjamin Sesko is of interest, and Express Sport understands that Stuttgart forward Sasa Kalajdzic remains one of the options on the table.

Under the current circumstances, Smith believes that fourth spot is likely to be decided by a three-horse race that United may not even be a part of.

“A lot depends on Chelsea’s form,” he added. “Whether they can stay up there. Thomas Tuchel is one of the best coaches around so he’ll do everything in his power. They were ahead of Spurs and Arsenal last season but that three-team race might be the one to watch.

“Three into two doesn’t go. If Arsenal can get a good start, get their confidence going and keep their best players fit, they’ve got a good chance of a top-four spot. They’re older and wiser this year, so is the manager and they’ve got some better players to help them along.”

The Sky Bet Fan Hope Survey asked fans from all 20 Premier League clubs to share their levels of optimism for the 2022/23 campaign on a scale of one-10 (one being not optimistic at all, 10 being very), with Arsenal fans scoring 6.9

Despite this topsy turvy start to life at the Emirates Stadium, Gunners fans are more than happy with the development Arteta is making, as a remarkable 88 per cent of fans believe the Spaniard is the right man to take the club forward.

Additionally, In terms of the club’s competitions this season, 59 per cent of fans see a top-four finish in the Premier League as more important than winning the Europa League.