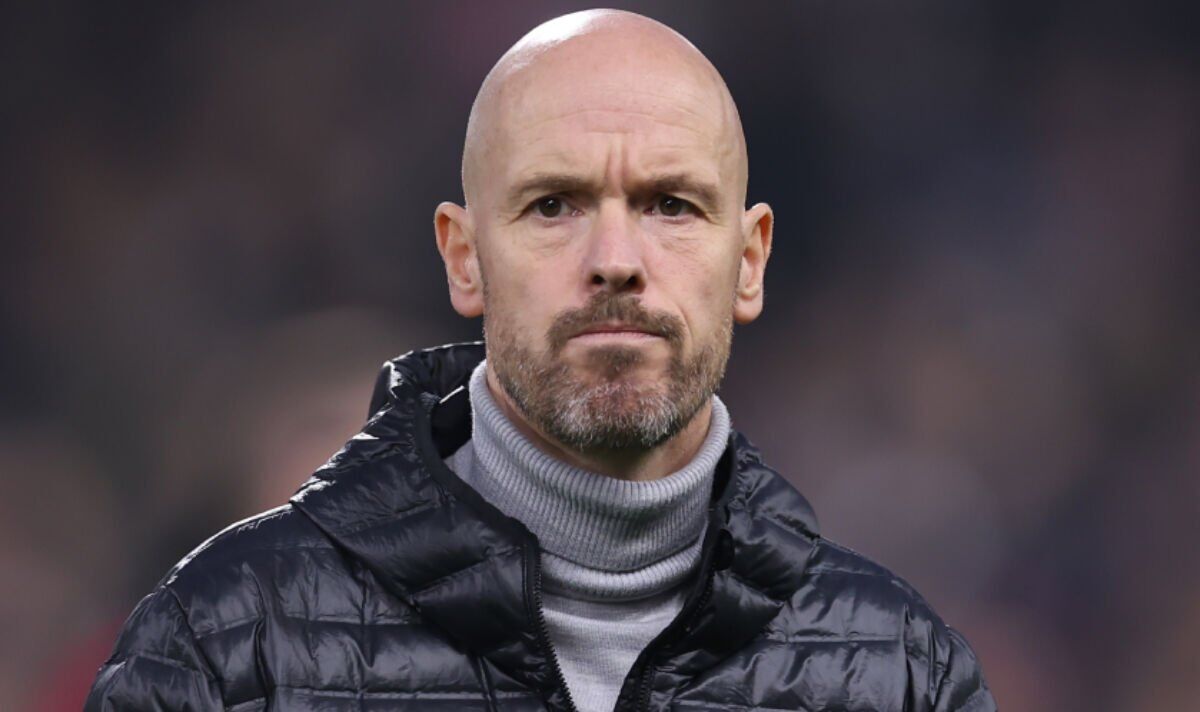 “I’ll tell you about Cristiano Ronaldo – he’s a great Man United player and I appreciate everything he’s done for the club. I wish him the best of luck for the future.”

Parker claimed that it was a mistake for Ronaldo to return for his second spell at United, which ended with him becoming a free agent midway through the season. “Second spell with Cristiano Ronaldo has ended very, very badly. He started off wonderfully but it finished quite badly,” Parker added.

“You should never go back to a place where it went good, because then you can only disappoint which is going to affect his legacy.”