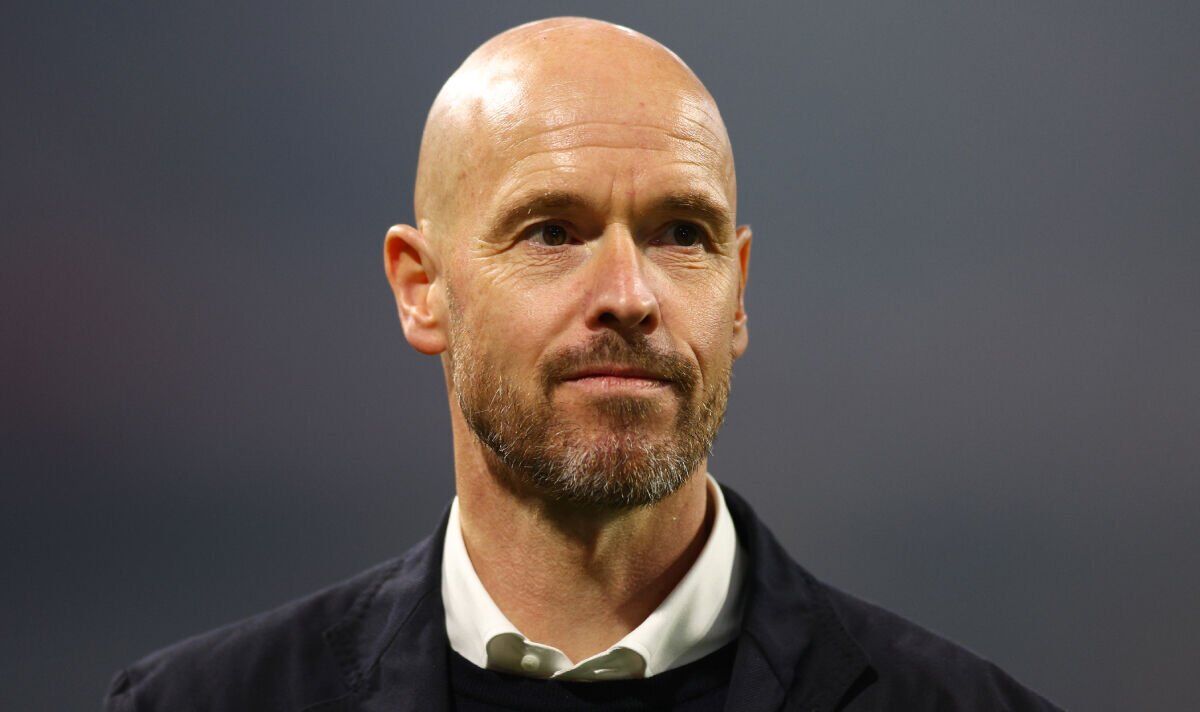 It will therefore take premium fees to prise away any of Ajax’s top players. United’s Premier League rivals Arsenal have also been linked with the 24-year-old centre-back Martinez as Mikel Arteta plots a rejig of his defensive options.

What could work in Ten Hag’s favour is that he still shares an excellent relationship with key figures at Ajax. CEO Edwin van der Saar also holds counterparts at Old Trafford in high regard following his spell as United’s No.1 goalkeeper under Sir Alex Ferguson.

Ten Hag will hope to acquire at least one of his former Ajax players, although could get another in midfielder De Jong. The 25-year-old joined Barcelona in 2019 but has been strongly suggested as a possible signing by United, although could cost as much as £70m.