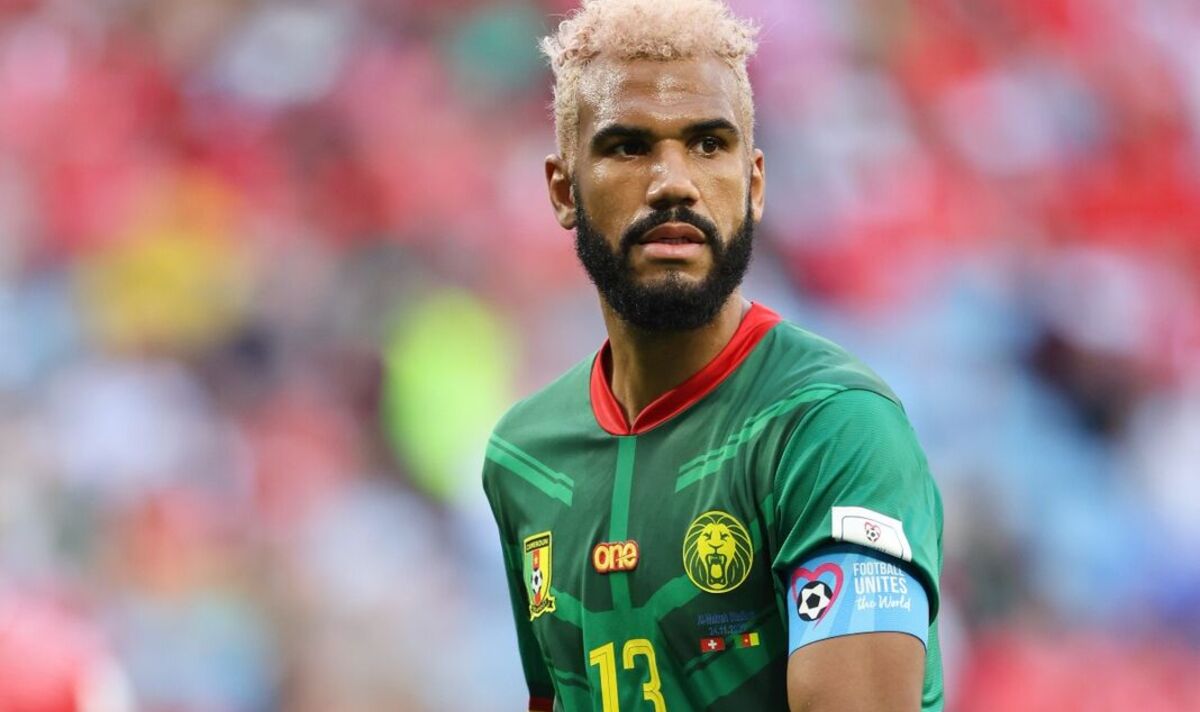 Manchester United may have to fork out big money for Eric Maxim Choupo-Moting with Bayern Munich set to offer the Cameroon forward a bumper new deal. The 33-year-old is reportedly Erik ten Hag’s top target to replace Cristiano Ronaldo in January but he faces being priced out of a move for the player as the Bundesliga champions look to keep him at the Allianz Arena.

Choupo-Moting emerged as a target for United this month as the club started to look to a future without Ronaldo. This was before the Portugal captain’s tell-all interview with Piers Morgan which resulted in his contract being terminated by mutual consent earlier this week. The search for his successor has since intensified with the focus increasingly on the Bayern star given his participation in the World Cup for Cameroon.

The forward is not an automatic starter for the Bundesliga champions but he has performed admirably whenever he has been called upon. He has netted 11 goals in 16 appearances in all competitions despite seeing just 852 minutes of match action.

ESPN have previously reported that Choupo-Moting was the club’s top target to replace the outgoing Ronaldo and hopes were high that he could arrive in a cut-price deal in January with his contract expiring at the end of the season. However, these plans could soon be quashed with Bild reporting that Bayern are set to offer him a new deal.

The player is on around £3million per year at the Bundesliga leaders and they are prepared to offer him more money to extend his stay. Fresh talks are not expected to take place until February meaning United would still have a window of opportunity to take advantage of the current situation.

The 33-year-old is familiar to fans of the Premier League having previously endured an unsuccessful spell at Stoke during the 2017/18 campaign. Bizarrely, he went on to join PSG after his time at the Bet365 Stadium with a move to Germany following afterwards.

Ronaldo’s departure from Old Trafford was confirmed on Tuesday after his second spell at the club turned seriously sour. The five-time Ballon d’Or winner released a statement after the decision was announced stressing his love for the club.

“Following conversations with Manchester United we have mutually agreed to end our contract early,” Ronaldo wrote. “I love Manchester United and I love the fans, that will never ever change. However, it feels like the right time for me to seek a new challenge.

“I wish the team every success for the remainder of the season and for the future.”