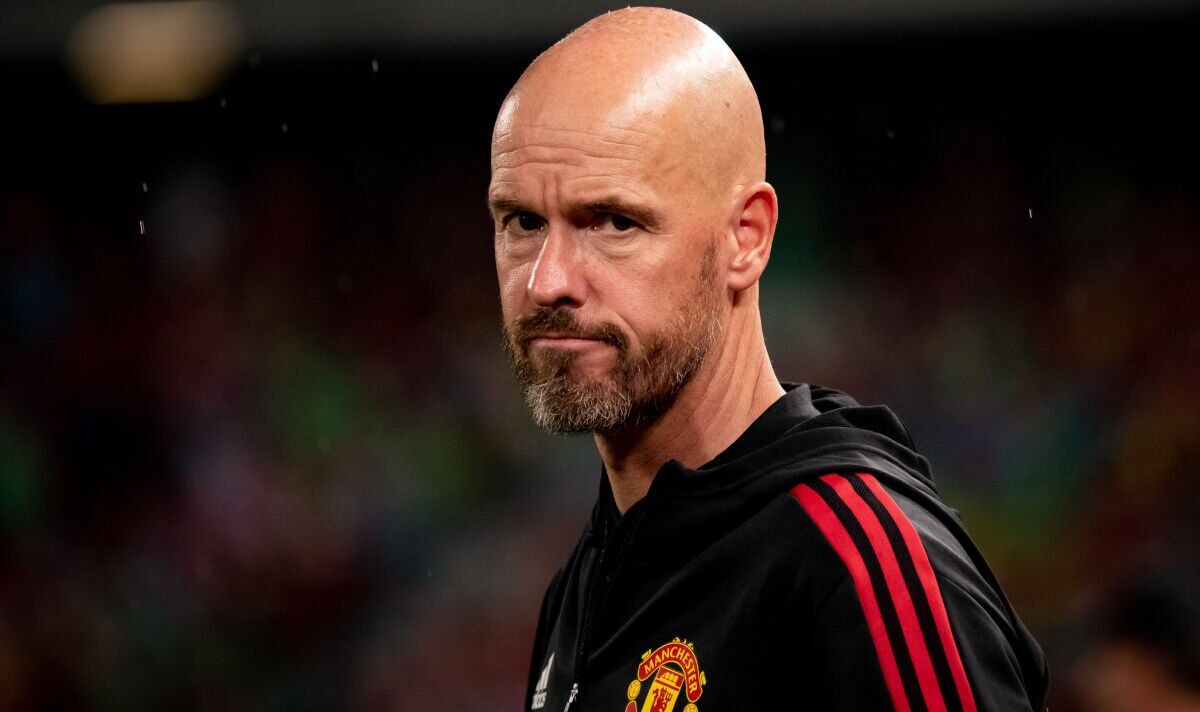 Juranovic or Aarons would be solid alternatives for Ten Hag, who is keen to continue making vast improvements all over the pitch. United have struggled acquiring their main targets this summer and face a monumental three weeks of work behind the scenes.

The Red Devils are widely expected to sign Juventus midfielder Adrien Rabiot over the coming weeks. It comes amid their failed pursuit of Barcelona star Frenkie de Jong.

Despite United failing to sign many of their top targets this summer, Ten Hag insists his squad will improve. Asked if United will be a better team come September 1, the Dutchman said on Friday: “We have to. I am convinced we will have.”

When asked if he was on the “same page” as the board regarding recruitment, Ten Hag replied: “Yes. I’m happy, I think we’re cooperating really well. I cannot tell about any individuals, I cannot talk about players under contract at other clubs.”