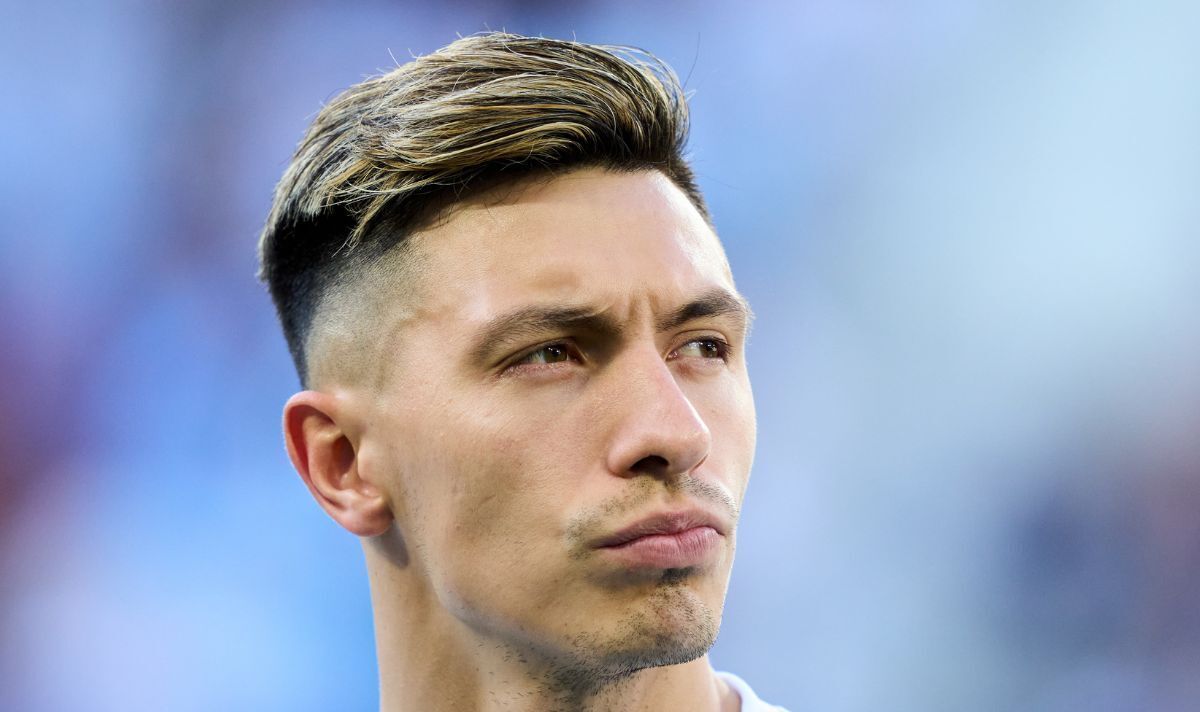 Reports claim Manchester United and Arsenal have both held face-to-face talks with the representatives of Lisandro Martinez in London earlier this week. The Red Devils and Gunners are battling it out for the services of the Ajax central defender, who could be in line for a move to the Premier League this summer.

In the past seven days, Arsenal saw an opening offer worth £25million rejected by the Dutch giants as the post-Erik ten Hag exodus continues in Amsterdam.

Sebastien Haller (Borussia Dortmund), Ryan Gravenberch and Noussair Mazraoui (both joining Bayern Munich) have already departed and there’s a sense Martinez could be set to follow.

According to The Sunday Mirror, both United and Arsenal met with intermediaries in the capital this week to discuss a deal for the 24-year-old.

The Argentine international was one of Ten Hag’s favourites during his Ajax tenure and is the club’s reigning Player of the Year.

The Red Devils are said to be willing to pay around £30m to sign Martinez, who has made his way towards the top of the club’s shortlist.

Ahead of the summer transfer window, Pau Torres and Jurrien Timber were the two names of real interest as part of the club’s quest to revamp their defensive options.

But Timber is expected to stay at Ajax which could pave the way for Martinez’s departure.

Ajax are reluctant to lose any more of their most-prized assets but there is an acceptance that every player has a price.

United boss Ten Hag has already been full of praise for Martinez during his time in charge of Ajax.

He said on the defender: “I find Lisandro Martínez an excellent player, he is actually starting material and this is why I talk with him a lot.”

He is not the only Ajax star of interest to the United boss with former winger Antony also on his radar.

The club have held informal discussions over a deal but are yet to make the breakthrough for the Brazilian.