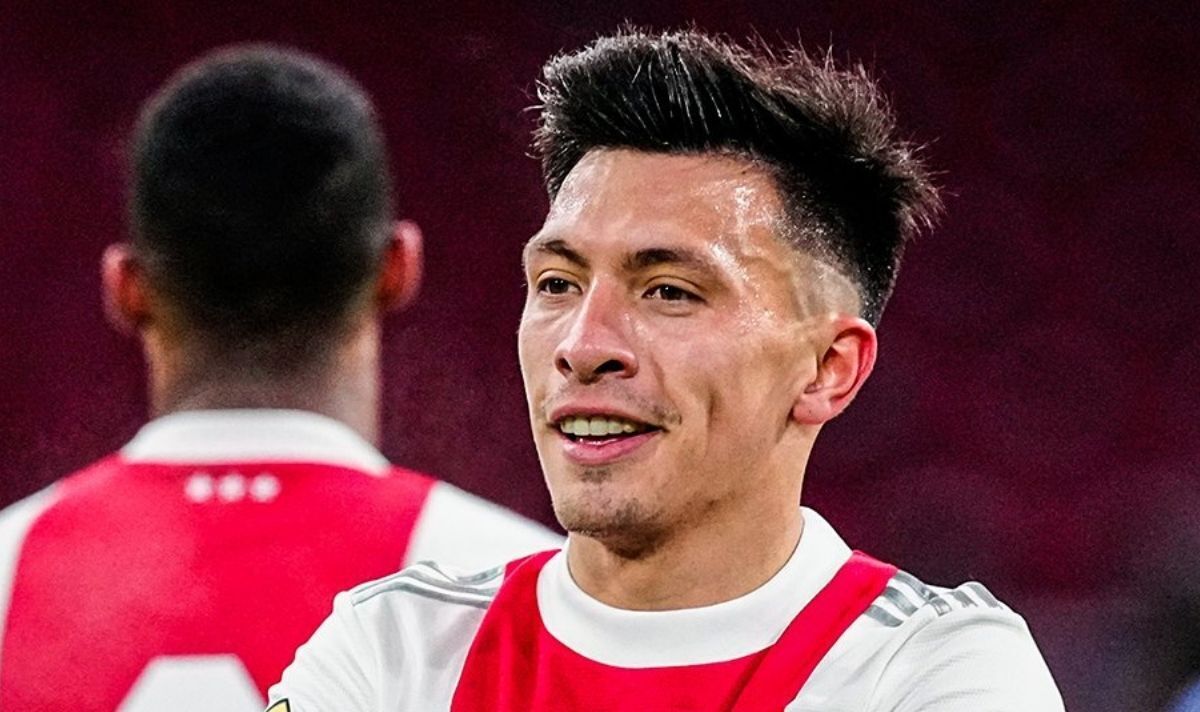 Manchester United are closing in on the £46million signing of Lisandro Martinez after Ajax finally decided they are willing to see the central defender. The Red Devils have been in talks with their Amsterdam counterparts over a deal for several weeks now after deciding to hijack Arsenal’s proposed move for the 24-year-old.

Erik ten Hag wants to reunite with his former player at Old Trafford, where he will be tasked with solidifying the Red Devils’ leaky defence.

United’s latest bid is believed to be worth £46m including add-ons and now Ajax are ready to accept, according to The Mirror.

It’s claimed Ajax have conceded they can no longer prevent the player from pursuing his dream move to the Premier League.

The report also claims that the arrival of Martinez is set to trigger the departures of Eric Bailly, Axel Tuanzebe and Phil Jones.

Arsenal have since taken a backseat during the race and have accepted that Martinez would favour joining United due to his relationship with Ten Hag.

Ajax and United are due to meet on Wednesday and the two clubs are expected to work towards an agreement.

Talks are underway over the signing of defender Mykola Matviyenko of Shakhtar Donetsk, who was previously tracked by Brentford.

Klaas-Jan Huntelaar, who now works as part of the technical organisation at Ajax, was pictured with Matviyenko’s agent on Tuesday.

Earlier in the window, United had looked at other centre-back targets including Pau Torres and Jurrien Timber.

But they have now decided to take their manager’s word and push ahead with a move for the versatile defender, who can also play at left-back or in holding midfield.