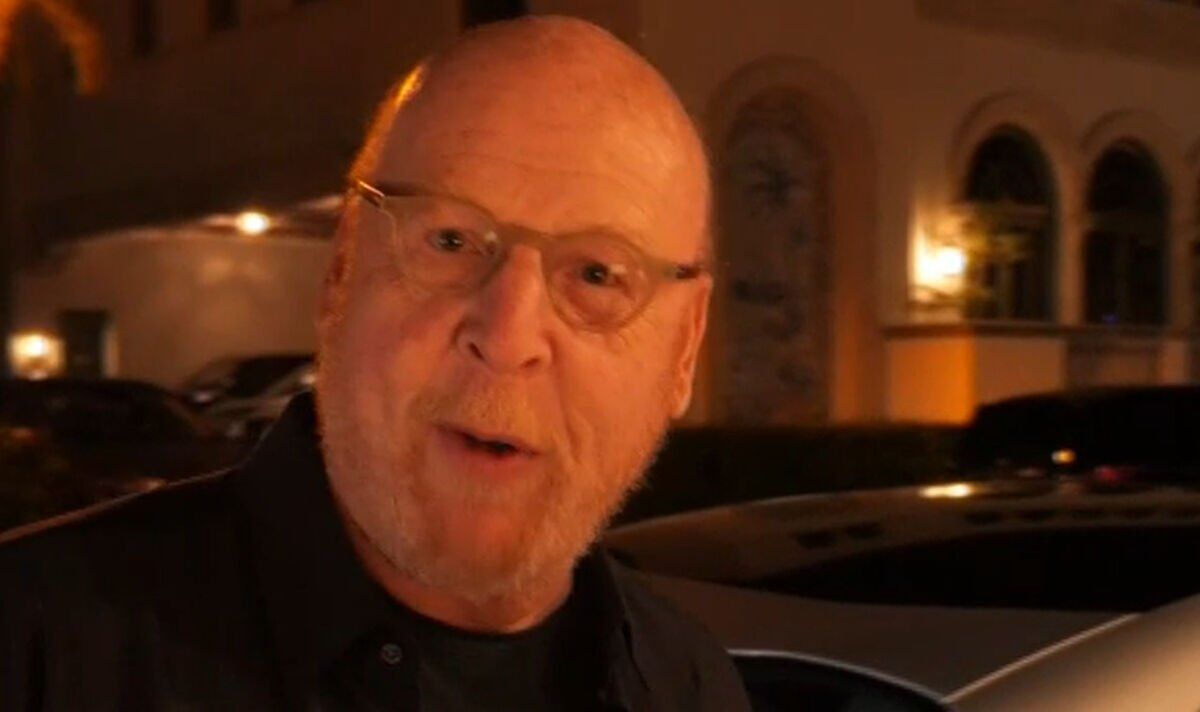 Manchester United co-owner Avram Glazer has been confronted outside a restaurant in Florida about the impending sale of the club. In a rare interview, the wildly unpopular figure also briefly addressed Cristiano Ronaldo’s bitter exit from Old Trafford after his contract was terminated this week.

When asked why now was the right time to sell United, Glazer told Sky News: “As we announced yesterday, the board went through a process and decided that it’s going to look at different strategic alternatives. That’s what we’re doing. We’ll see where it leads us.

Glazer was then pressed about Ronaldo claiming that the owners don’t care about the club, to which he responded: “I’ll tell you about Cristiano Ronaldo – he’s a great Man Utd player and I appreciate everything he’s done for the club. I wish him the best of luck for the future.”